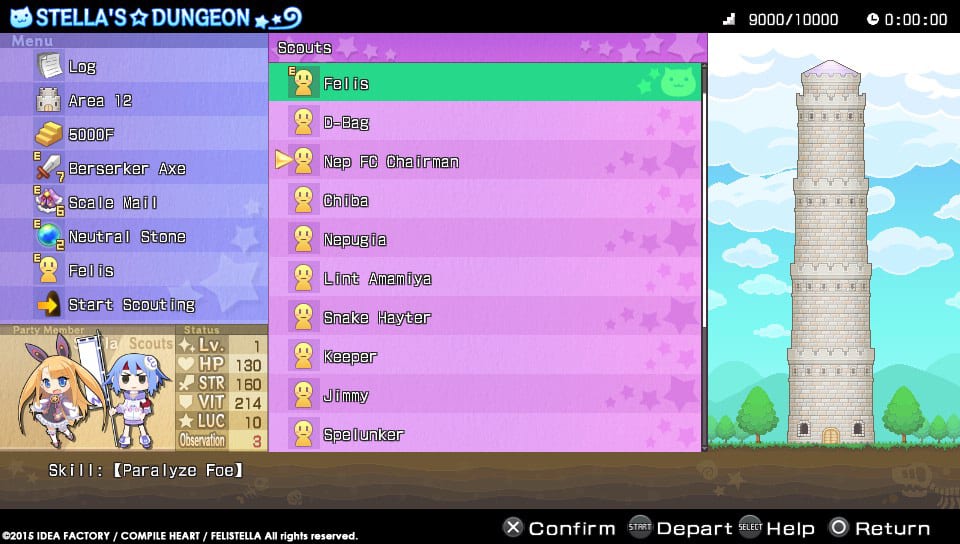 Idea Factory International have today confirmed that their PlayStation Vita release of Hyperdimension Neptunia Re;Birth3: V Generation, an enhanced port of Hyperdimension Neptunia Victory (PS3), will be available on retail and digital store shelves in North America beginning June 30 2015. This will be followed by a retail launch in PAL regions beginning July 3rd, and a digital PAL release starting July 8 2015. This new edition is set to feature a handful of new goodies, including dual audio (Japanese dub as DLC), new story additions/edits and more.

To mark this release date announcement, Idea Factory International have also shared a small compilation of screenshots – detailing new and old features of Hyperdimension Neptunia Re;Birth3: V Generation. These features, mostly non-storyline/gameplay related, include a redesigned menu, the ability to sort items in the shops, a fifth combo slot and Stella’s Dungeon.

Hyperdimension Neptunia Re;Birth3: V Generation is set for release on the PlayStation Vita initially, with a PC port via Steam planned for sometime in the future.

The PlayStation console brand has never really had one single mascot to represent its brand. In the days of the PS1 you...
Read more