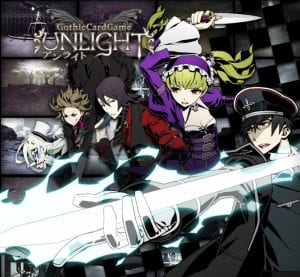 The Japan-based development team at Gloczus have announced that their card battle and role-playing game Unlight (Developed by Techway), is now available to play as a Facebook App in North America. This release follows similar launches in Japan, Taiwan, Korea, France and Thailand — with the developer claiming over two million fans play the game each day.

The story is based on the 18th century European imaginary world with the high technology. The warriors lost souls with the tragic stories. They committed suicide or were assassinated, no matter they were royals, poor or outlaws. Now they are eager to relieve from their death. Will the Saint’s plan go as she thinks…?