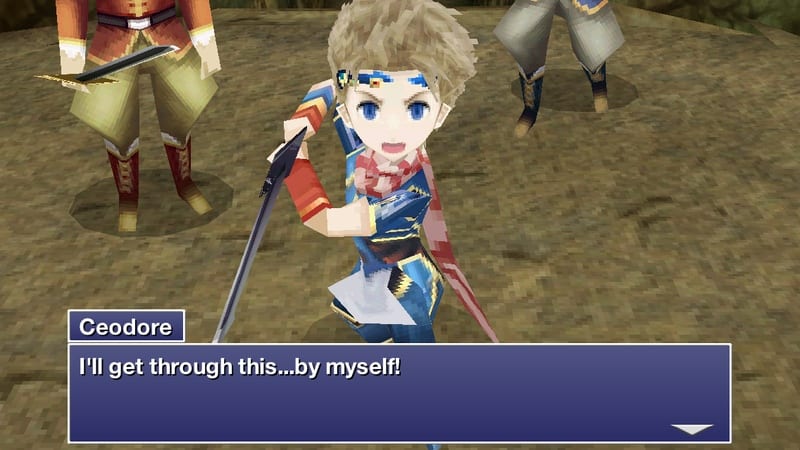 In addition to their PlayStation 4 release of Final Fantasy X/X-2 HD Remastered, Square Enix have also continued bringing classic Final Fantasy games to Steam with their port of Final Fantasy IV: The After Years. This is a direct sequel to Final Fantasy IV, taking place two decades after its predecessor and focuses on the arrival of the “second moon”.

Final Fantasy IV: The After Years was originally developed as a mobile title in 2008 (Almost two decades after the original 1991 release of Final Fantasy IV), receiving subsequent ports on the Wii (Wiiware), PlayStation Portable and smartphone devices. This PC Steam edition features a full 3D makeover, a new opening movie by Visual Works and the inclusion of Achievements. 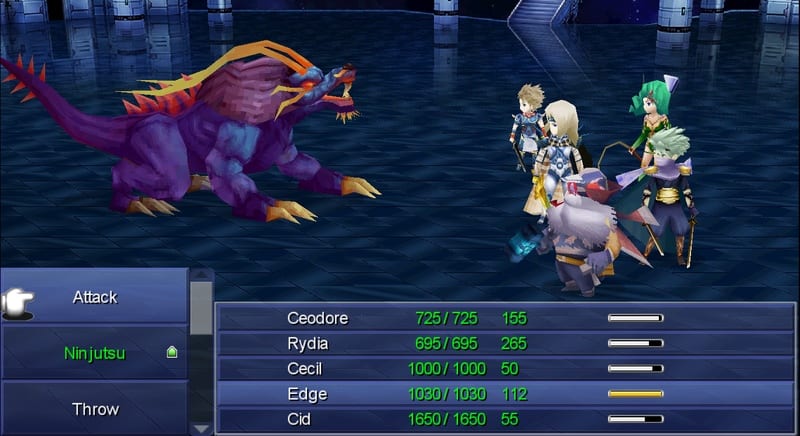 Seventeen years have passed since the war’s end, and the son born to King Cecil and Queen Rosa of Baron has grown into a young man. Prince Ceodore has enlisted in the airship fleet known as the Red Wings, eager to meet the expectations demanded of his blood and station. Yet once more another moon has appeared in the sky, and with it vast hordes of monsters intent on destruction. The brief peace enjoyed by the Blue Planet now stands threatened under the shadow of impending catastrophe.