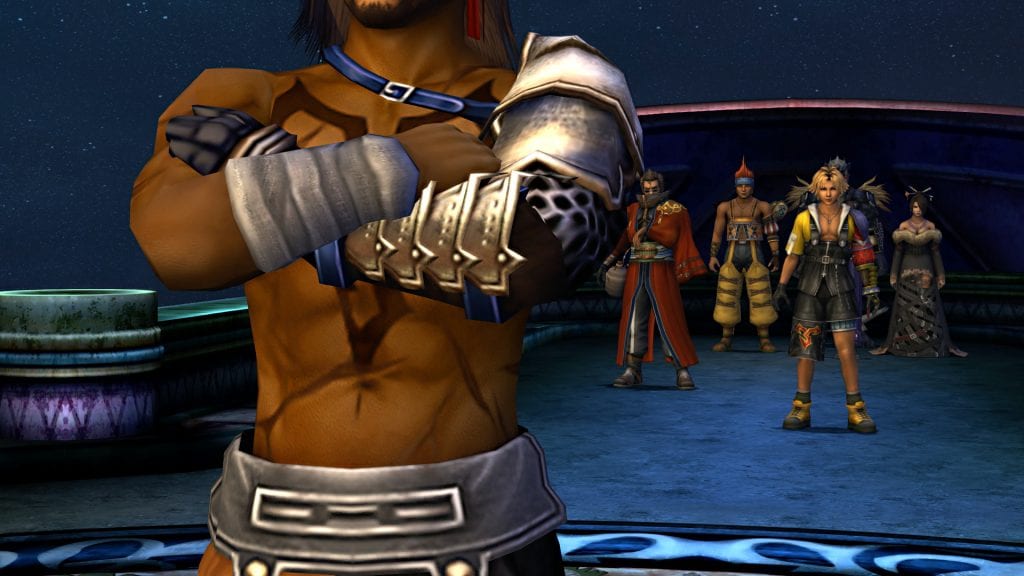 Bandai Namco Entertainment Australia, the distributor of most Square Enix video games in Australia and New Zealand, have today confirmed that Final Fantasy X/X-2 HD Remaster is now available on the PlayStation 4 in their supported regions. This follows their release of the collection on both PlayStation 3 and PlayStation Vita platforms in 2013.

Both Final Fantasy X and Final Fantasy X-2 remain almost unedited from their original Remastered editions, bringing both PlayStation 2 classics to an even wider market. The PS4 version does however come with slightly improved high-definition graphics (With more NPC’s and Monsters receiving the HD treatment) and the ability to switch between original and remastered soundtracks (FFX Only).

The ability to switch between soundtracks is one of the major selling points for me personally, given there was no opportunity to enjoy the classic Final Fantasy X soundtrack in the PS3 and PS Vita remastered editions.

Check out my review of the PlayStation 3 edition HERE.