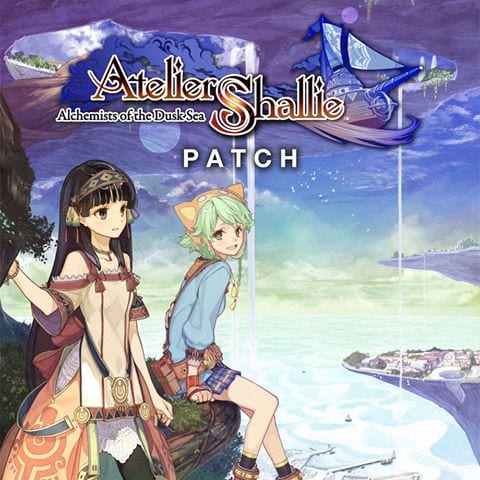 As commented on in my recent review of Atelier Shallie: Alchemists of the Dusk Sea, the PlayStation 3 exclusive JRPG features a significant bug where attempting to access to “Growth System” menu unlocked once your characters reach Level 40 simply crashes the game. Although it is hard to imagine how a crashing issue found in an important gameplay system managed to make its way to launch copies of the game, Koei Tecmo have acknowledged the issue.

In a recent post on their social media channels, the publisher confirmed that the Japanese development team at Gust are working on a solution to this issue and will be issuing a patch as soon as possible. No date has been given for this patch yet, and given the incidence rate of crashing seems to be 100%, it is currently not possible to use the Growth System at all.

In the meantime, Koei Tecmo advise everyone to not use or open this system, and to save your data after completion of the Growth System tutorial.