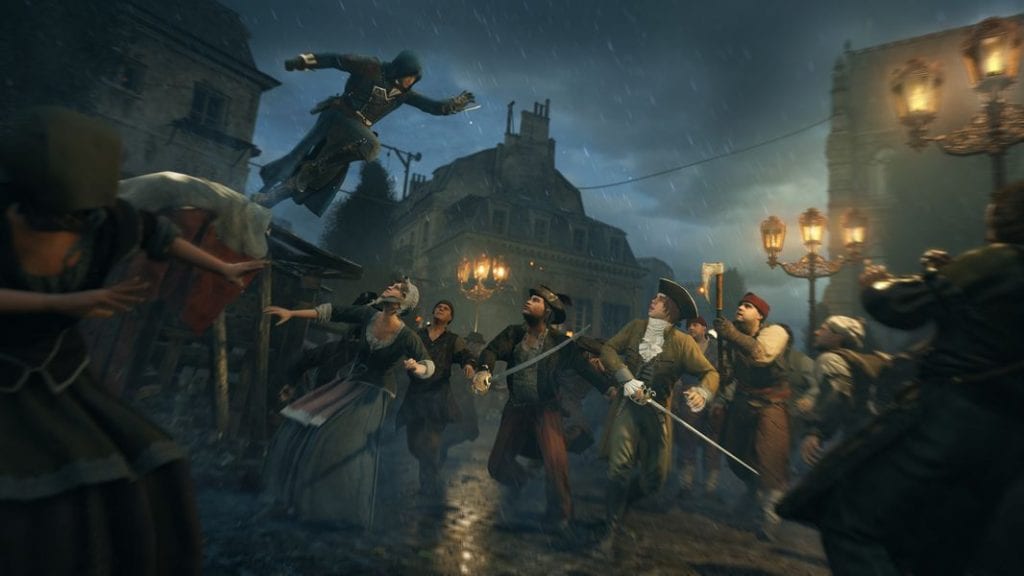 First of all, I would like to personally wish all my fellow Australian’s a fantastic Australia Day!

It turns out that Australian anime publishers are not the only company’s who are giving those Down Under an opportunity to take advantage of some significant online deals this long weekend! The team at Ubisoft Australia have announced that they will be commemorating this day by running an entire week of digital PC game sales via their UPlay Store.

The sale will be run from today until February 1st 2015, with discounts of up to 70% on offer. While targeted towards those residing in Australia, the sale is also valid in New Zealand.