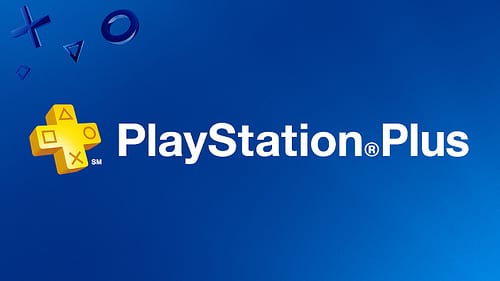 Over the Christmas period, the PlayStation Network which covers the PS3, PS4, PSP and PS Vita platforms suffered from a considerable period of downtime. This meant that people were unable to access game servers and the PlayStation Store during what could very well be the busiest period for them each year. This also impacted those who hold a PlayStation Plus membership, especially in lower time denominations, who were unable to access the benefits they were paying for.

For all PlayStation users, they have also announced that they will sometime this month be giving everyone a one-time-use discount code for the PlayStation Store that will slash the price of an entire cart by 10%. This voucher should be covering everything including: retail games, indie games, game add-ons, season passes, TV/Movies and more.