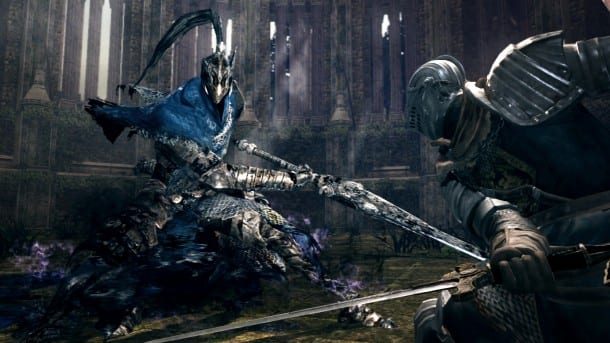 Bandai Namco and FROM Software have announced that the region lock present in their Steam PC release of ‘Dark Souls: Prepare to Die Edition‘ is no more. The region lock omission is a result of the newest update that is now available to download via Steam. To take advantage of this, all you have to do is launch the game with the auto-update option enabled.

This update also rectifies crashing issues that some players faced when opening the Book of Guilty.