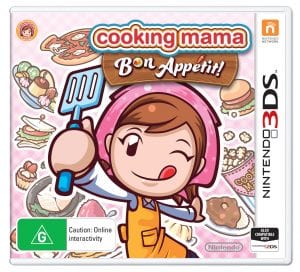 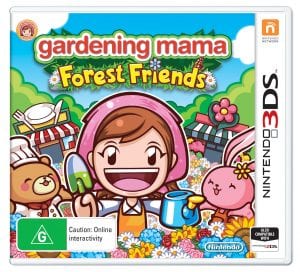 In March 2015, the team at Nintendo Australia have confirmed that you will be cooking up a storm and beautifying a garden with two upcoming instalments in their Mama series. Titled Cooking Mama: Bon Appétit! and Gardening Mama: Forest Friends respectively, these games will be available on the Nintendo 3DS from March 7th 2015 at a price of $49.95. 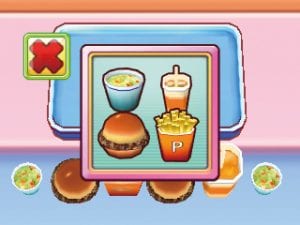 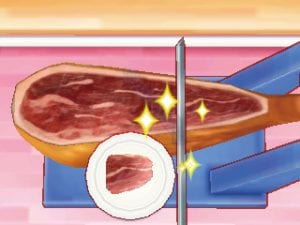 Staying true to the original Cooking Mama games, Cooking Mama: Bon Appétit! sees you using every control system the Nintendo 3DS offers to produce a variety of food – from the simple to the complex and exotic. More than sixty unique recipes will be available out of the box, in addition to a number of other challenges including ‘Let’s Help Mama’ and ‘Let’s Help Harvest’. To support groups of friends or family members, the game also features Download Play functionality which will allow two and four players to compete against one another in 15 minigames. 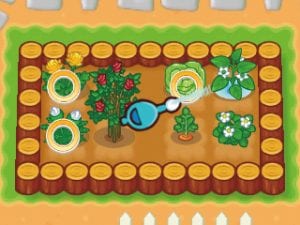 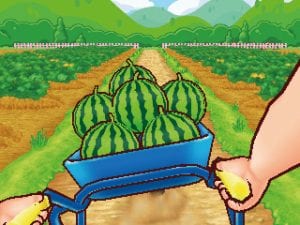 For something a bit different from the normal “Mama” experience, Gardening Mama: Forest Friends allows you to take off the chef’s hate and head outdoors – with the possibility of growing up to fifty plants in your garden. Together with Mama, you are asked to turn an empty piece of land into a garden brimming with fresh and healthy produce. Surprisingly there doesn’t seem to be any interoperability between Bon Appetit and Forest Friends, as the concept of unlocking new content depending on your progress in the other game sounds quite appealing. Instead of using this produce in the kitchen, you can deliver it to one of six shops owned by your animal friends.

Through expanding your garden and earning rewards such as new seed varieties, flower bulbs and trees; it is possible to help grow your friends businesses and keep them coming back for more. As each of the shops rises in rank, you can earn shopping tickets that can be spent on one of over 100 items to decorate your garden, such as fences, fountains and even pets.

Developed by Cooking Mama Limited, both these games will be published by Nintendo in Australia and New Zealand from March 7th 2015.