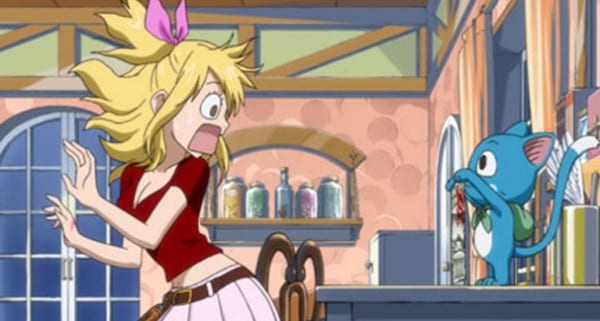 I have personally never really been able to grasp the enjoyment of browser based video games. However the market for them is clearly there, with Funimation Entertainment and GameSamba announcing that they intend to execute an agreement with Kodansha to develop a free-to-play browser-based online game centered around the Fairy Tail universe.

The untitled Fairy Tail RPG will be a turn-based RPG where players will take on the role of a wizard (Of their own creation) and fight alongside members of the Fairy Tail guild in an attempt to “recover their past”. Players will be able to select from a variety of magic affinities, and unlock and customize spells as they play, with the ultimate goal of allowing players to create their own “dream wizard” in the world of Fairy Tail. Progression will be at least partly done by completing quests through the guild’s Request Board, and some missions will require forming “Wizard Teams” with others.

Information remains limited at this time, with more information to be announced at a later date.

This collaborative relationship will broaden the brand awareness of one of the hottest anime properties currently in the market. This will give fans a unique opportunity to immerse themselves in the Kingdom of Fiore.