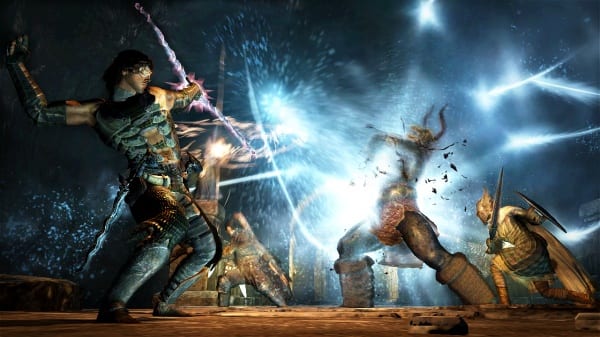 Although it may have never had the breadth to completely stand against The Elder Scrolls V: Skyrim when it first launched in 2012, Capcom’s Dragon’s Dogma turned out to be an incredibly competent action RPG which delivered a satisfying storyline with solid gameplay and an interesting approach to online play using the “pawn” system.

After rumours over the last few weeks and months, reports about the contents of this weeks issue of Famitsu indicate that Capcom are developing Dragon’s Dogma Online. Information on the storyline, multiplayer element, gameplay and interviews with the development team of the game will be unveiled in an 18-page feature. Expect to see comprehensive information made available when the issue hits store shelves across Japan on January 29th 2015.

The good news is, an international announcement of Dragon’s Dogma Online should not be too far away either, with trademarks already filed in North America and Europe.