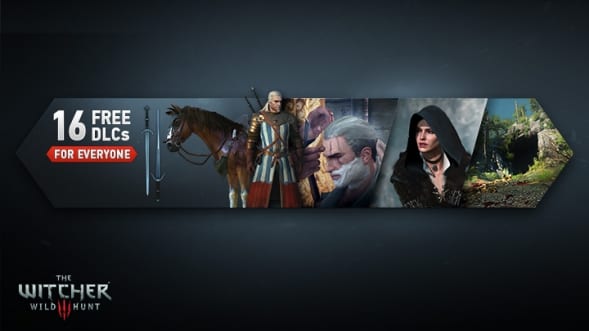 Although this does not preclude CD Projekt Red from releasing possibly dozens of paid DLC content in the future, Marcin Iwiński (Co-founder and joint CEO of CD Projekt Red) has released an open letter confirming that their studio will be releasing 16 specially prepared pieces of DLC completely free when The Witcher 3: Wild Hunt releases next year.

This content will be available to everyone no matter if they pre-ordered the game or were a late adopter, there will be no console exclusives in this set of 16 and there is no need to fork out an extra $10-20 on a certain edition.

The first batch will be launched on February 25th 2015 and contain the Temerian Armour Set (w/ complementary horse armour) and a Beard/Hairstyle set for Geralt, the game’s protagonist. Each week after that, a DLC bundle containing two new pieces of DLC will be released.