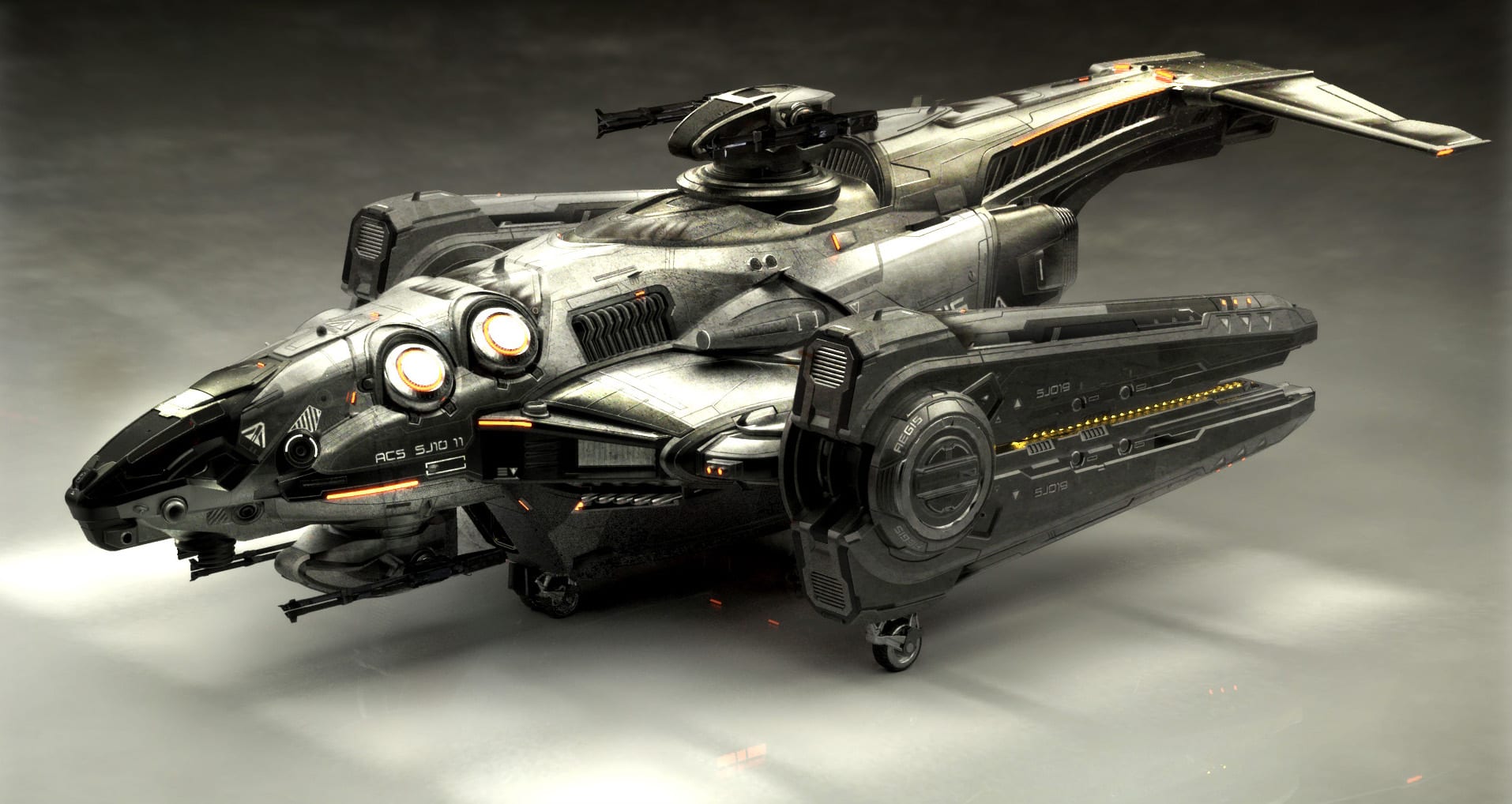 The other two ships made available for sale on Star Citizen’s pledge store in the past couple of days have been reasonably priced ones. Both ships are fairly small, and serve as a strong starting point for those looking to dive into a dedicated specialty come launch. Cloud Imperium Games have also confirmed that the mid-market Aegis Redeemer is also Hangar Ready.

The Redeemer is a Gunship equipped with enough space for five people to take to the stars, with sufficient firepower to meet what faces them. Despite described as a “Gunship”, some have also noted that this will be a specialized boarding ship, and might appeal to those wanting to go down the route of piracy.

As it is Hangar Ready, The Redeemer is now available for purchase via the Pledge Store. It is currently priced at $265.00 USD as part of a package and $250.00 as a standalone ship. Until November 10th 2014, all purchases will come with Lifetime Insurance. Any purchase made after November 10th will only come with Standard Insurance.

For more information, check out the Redeemer’s product page HERE.

Now you can own the Next Great Starship! Designed by Star Citizen backers, the Aegis Redeemer is a powerful fighting ship capable of holding its own in battle with a lethal weapons payload. Bristling with turrets and missiles, the Redeemer can double as an armored landing craft capable of deploying soldiers for first person combat!