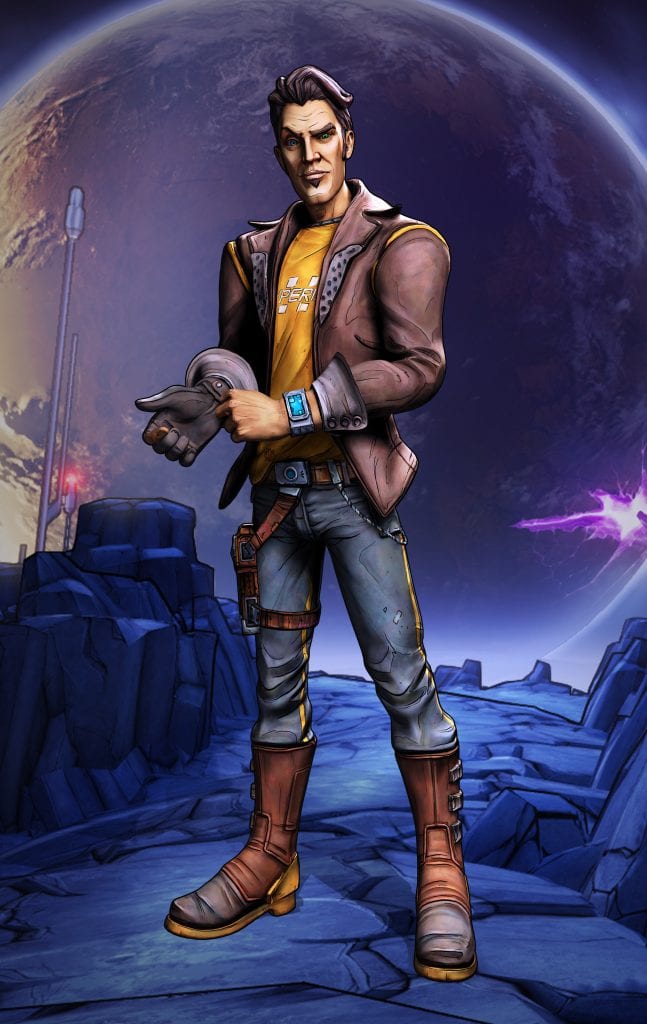 During their Gearbox Panel at PAX Australia earlier this morning, 2K Games and Gearbox Software Announced the first DLC add-on pack for Borderlands: The Pre-Sequel will be titled the Handsome Jack Doppelganger Pack.

With the Handsome Jack Doppelganger Pack, fans will be able to play as everyone’s favorite maniacal tyrant-in-training, “Jack” the Doppelganger. As “Jack,” you’ll be able to summon two Digi-Jacks, which will join you in battle to mow down enemies and earn you more sweet, sweet loot.