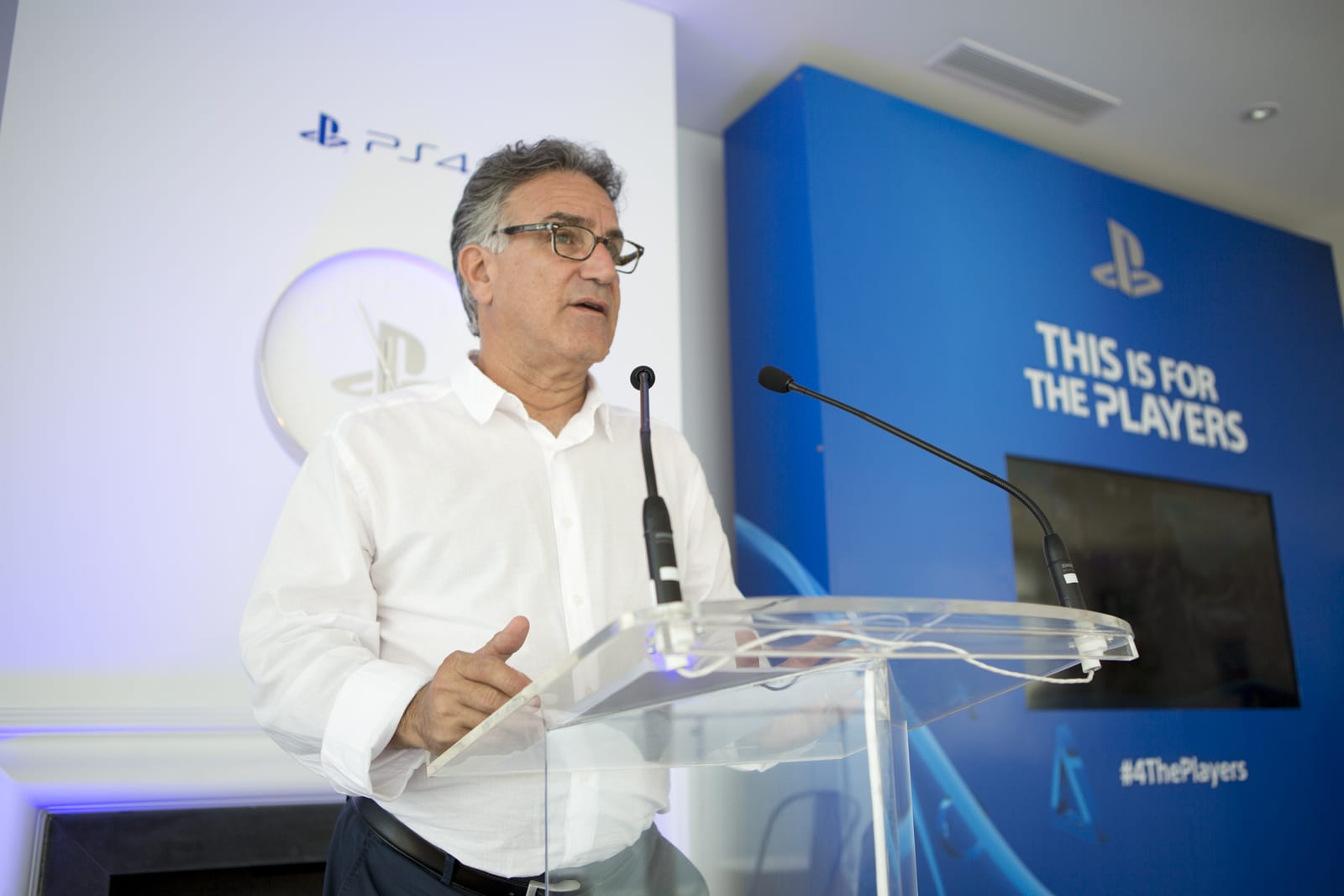 With video consoles becoming more mainstream than ever before, it should come as no surprise that this latest generation of consoles will see stronger sales in Australia than ever before. The question is, just who is selling them at a quicker rate? According to Sony Computer Entertainment Australia… it is their PlayStation 4 console that is putting them ahead of the pack.

Sourcing data from The NPD Group, they claim that they have both become the fastest selling game console of all time in Australia, but also that they retain the number one next-generation console leadership position. That being said, if they were the fastest selling console of all time and launched over here AFTER the Xbox One and Wii U, wouldn’t they hold that position anyway?

As PlayStation powers into its twentieth year in Australia, we couldn’t be happier with our position with PS4 at the top spot of the interactive entertainment industry. I’ve watched this business grow over the 20 years and have had the pleasure of being part of the monumental change in innovation and category growth; of which PlayStation has historically been a key driver of. PlayStation 4 is now the fastest selling home console in Australian history and this reflects the passion of our players, our partners and the quality of the PlayStation offer.