Those Who Purchase Destiny Expansion I: The Dark Below Before Jan 16th to Receive EV-30 Tumbler Sparrow 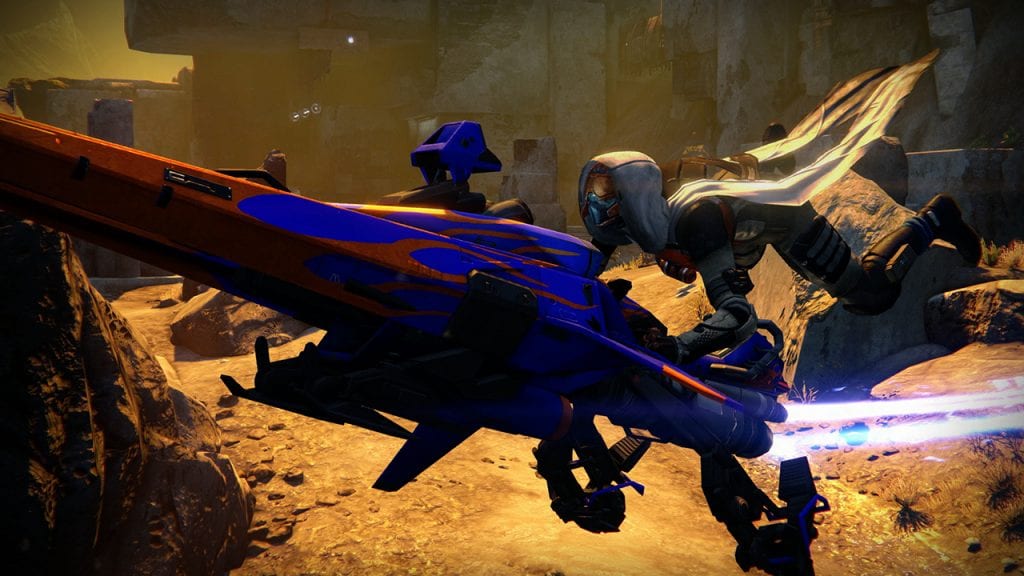 Activision and Bungie have announced that everyone who purchases either the Destiny Expansion Pass or Destiny Expansion I: The Dark Below by January 16th 2015 will receive the EV-30 Tumbler Shadow. This particular space-craft has been described as a fast ride which will allow players to take flight and perform a series of mid-air tricks.

Not sure if Destiny is a game for you? For a limited time, Activision will be making a free downloadable trial to everyone on all platforms. This demo will grant players a sampling of the character creation, the story and a handful of cooperative/social activities. The demo can be downloaded via either the PlayStation Store or Xbox Live Marketplace. 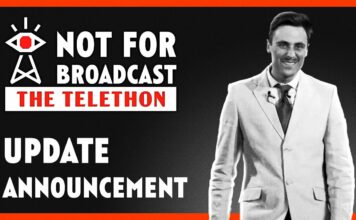