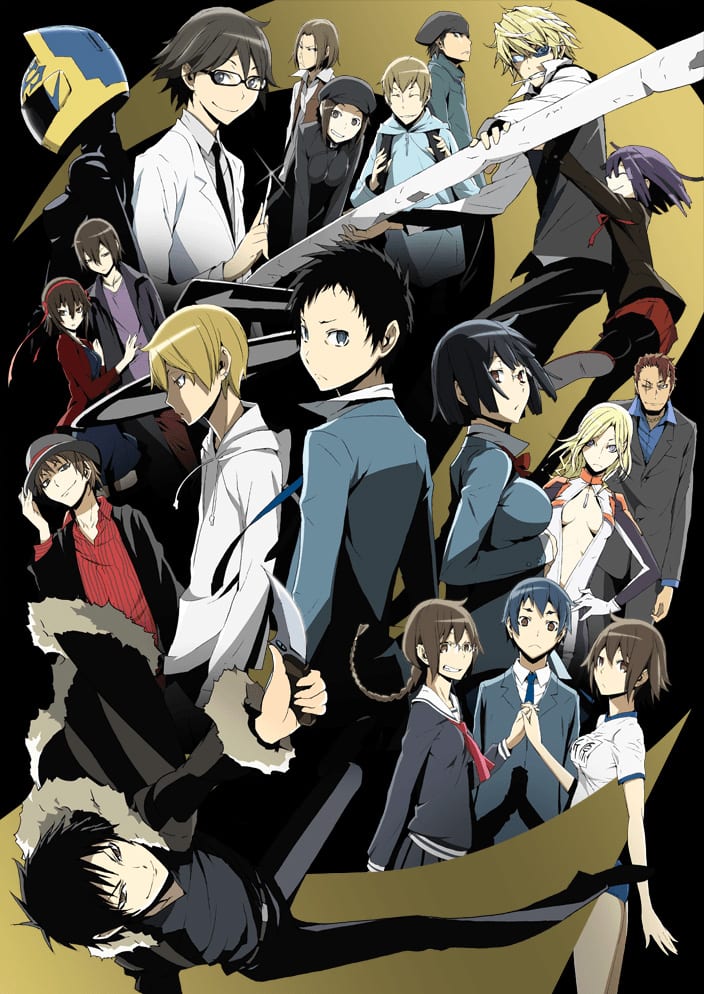 Starting January 2015, DuRaRaRa!! is set to appear on television screens across Japan for a second time with the launch of DuRaRaRa!!x2. Having licensed and dubbed the first season, Aniplex of America have today confirmed that they hold the rights to the sequel – with plans to simulcast it through select video-on-demand services.

More information regarding the streaming schedule and home video release plans will be confirmed at a later date.

“6 Months Later…We haven’t changed at all… or it seems….”

Half a year after the turmoil that rocked the entire city of Ikebukuro. Peace has once again returned to the city and people are living each day normally. The high school students enjoy their days of youth as the strongest and most dangerous man of Ikebukuro works diligently. The informant plots a new scheme and the headless rider is pursued by the cops as she rides through the night…But soon this normal will be cut short by the abnormal. Slowly but surely, the unknown will seize the city and face an all new storm.