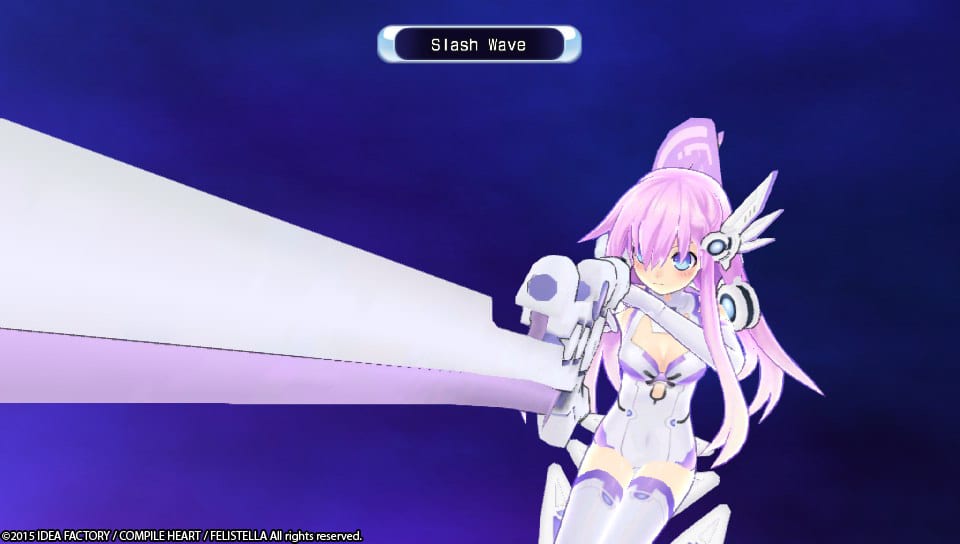 The team at Idea Factory International, who have now taken over western distribution of new Hyperdimension Neptunia games, have released a new set of screenshots for their upcoming PlayStation Vita remake Hyperdimension Neptunia Re;Birth 2: SISTERS GENERATION. These screenshots focus on the battle system, which has been improved upon since its 2011/2012 PlayStation 3 release.