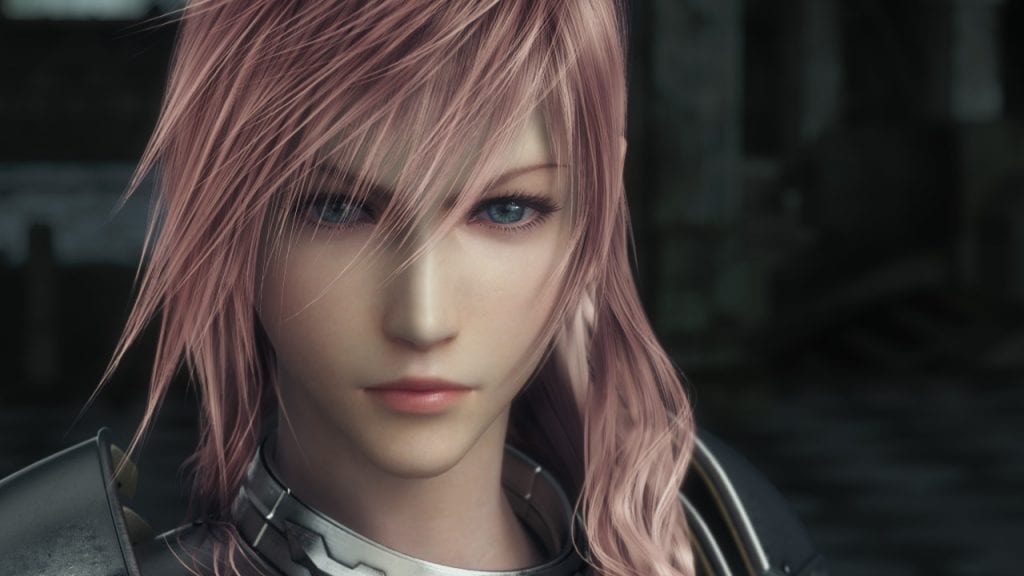 While Final Fantasy XIII was a decent self-contained game, Square Enix decided to convert the numbered instalment into a franchise, which resulted in two sequels which were surprisingly enjoyable and tackled issues present in the first. The first of these sequels was Final Fantasy XIII-2 (2012), which saw the focus shift from Lightning towards her sister Serah.

Like XIII, XIII-2 has been confirmed for a Steam PC port and will be available for purchase starting December 11th 2014. Available for pre-order at a price of $19.99, this edition features the full original game in addition to 60 FPS support and Japanese voice acting.