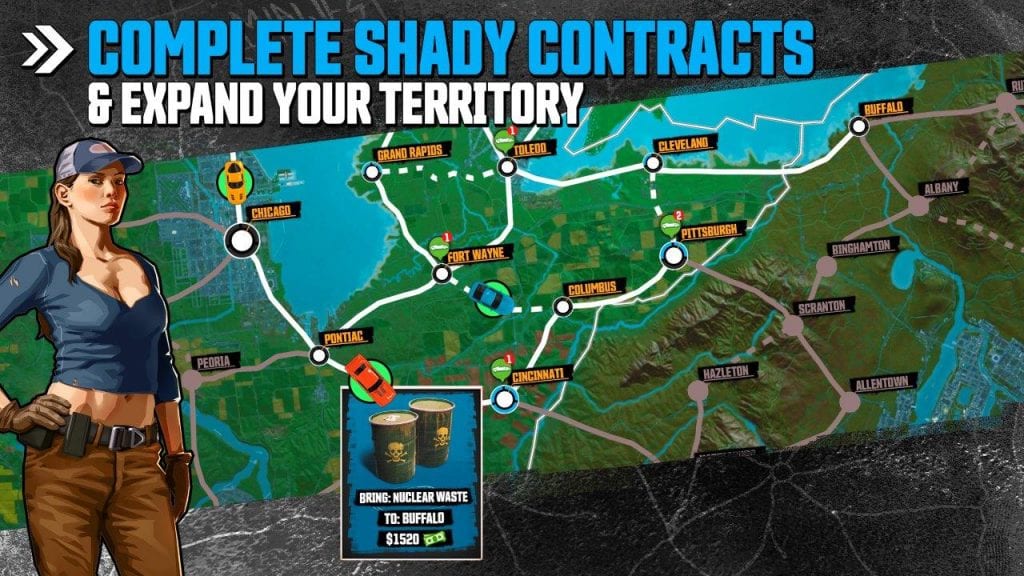 Available exclusively on the iOS App Store, this new app seeks to provide an original mix of fleet management and driving, where players run their own motor club and undertake transportation contracts for power. The goal is to grow in power by settling new garages in cities across the United States and defining tactics to become the wealthiest crew in the entire country. While taking place in the same world as The Crew, this seems to be a completely separate game delivering a completely different experience, without any interoperability between the two.

The app can now be downloaded on the iPhone and iPad via the App Store in Australia and New Zealand.