Atelier Ayesha Plus Confirmed for International Release Next Year 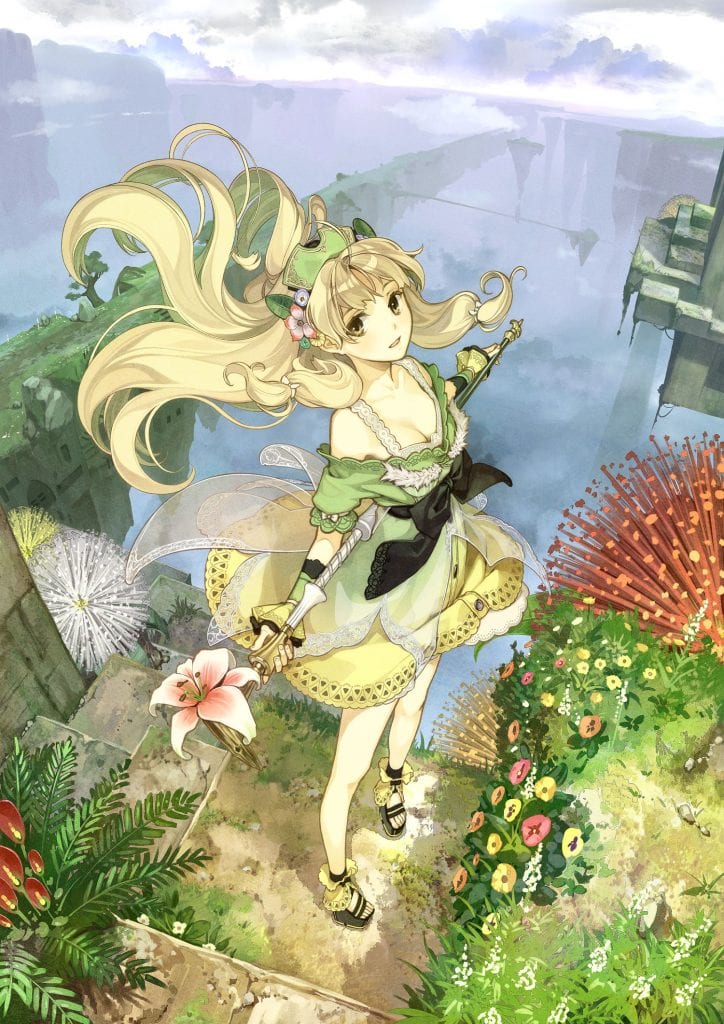 Koei Tecmo Europe promised two new Atelier announcements today, therefore Atelier Shallie was not the only game they are confirming international release plans for. The company have today confirmed that they will be publishing Atelier Ayesha Plus on the PlayStation Vita starting in January 2015. As with earlier Plus releases, this edition brings a number of new features to the table including dual audio, bosses from Atelier Escha & Logy, new costumes, a special “Hard” mode and album missions which unlock exclusive costumes/gameplay features.

Atelier Ayesha Plus: The Alchemist of Dusk tells the tale of Ayesha Altugle, who after the death of her grandfather and the disappearance of her younger sister Nio, now lives alone blending healing cures to sell in her workshop. Upon a vision of Nio appearing near her empty grave, Ayesha, convinced she is still alive begins her search to save her.

This will be a PlayStation Store exclusive game that will be available for purchase starting January 14th 2015. As it is now midnight, Mindscape have yet to confirm their release plans for the game in Australia and New Zealand. However it is expected that the release date and distribution plan will be similar if not identical.

Check out my review of the PlayStation 3 edition HERE.