With only a few days until Tears to Tiara II: Heir of the Overlord launches on the PlayStation 3 in North America (November 2014 in Europe), ATLUS USA have wrapped up their profiling of the game’s main characters by releasing a new set of five character profiles. These can all be found below: 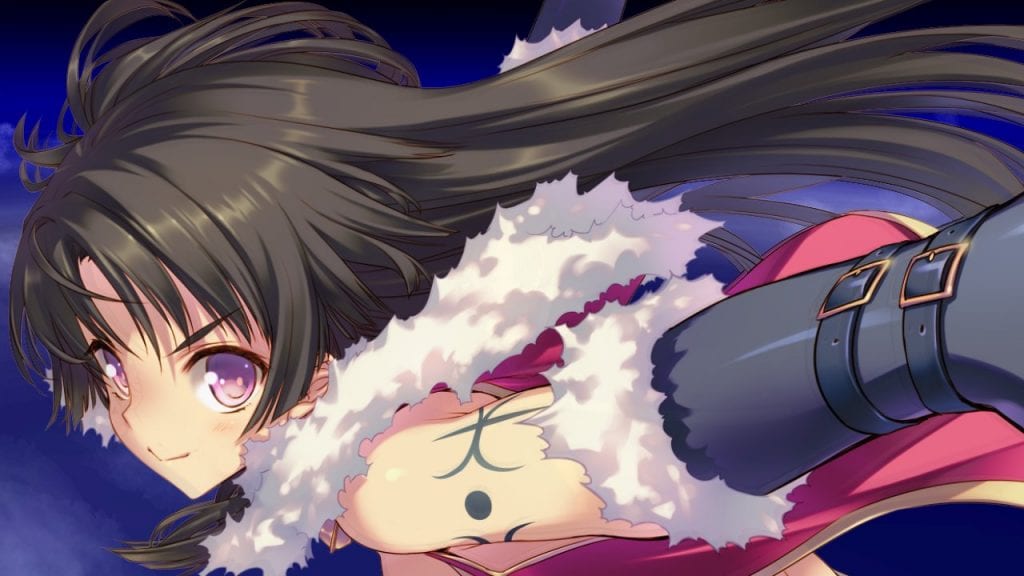 A daughter of a tribe living near the Rhenus River fortress. Artio hates corruption and is quick to get into a fight, but her feelings for her tribe cannot be beat.

Her specialty is hunting, so she takes the pelts that she skinned from her game and sells them to the merchants within the Empire’s territory. As such, she is well-informed of the Empire’s domestic affairs. Since her tribe’s territory shares a border with the Empire, there are many skirmishes, and she often gets hurt without telling anyone.

Artio is in a close relationship with Saul, the borderlands platoon leader, and has gotten into fights with him a number of times. 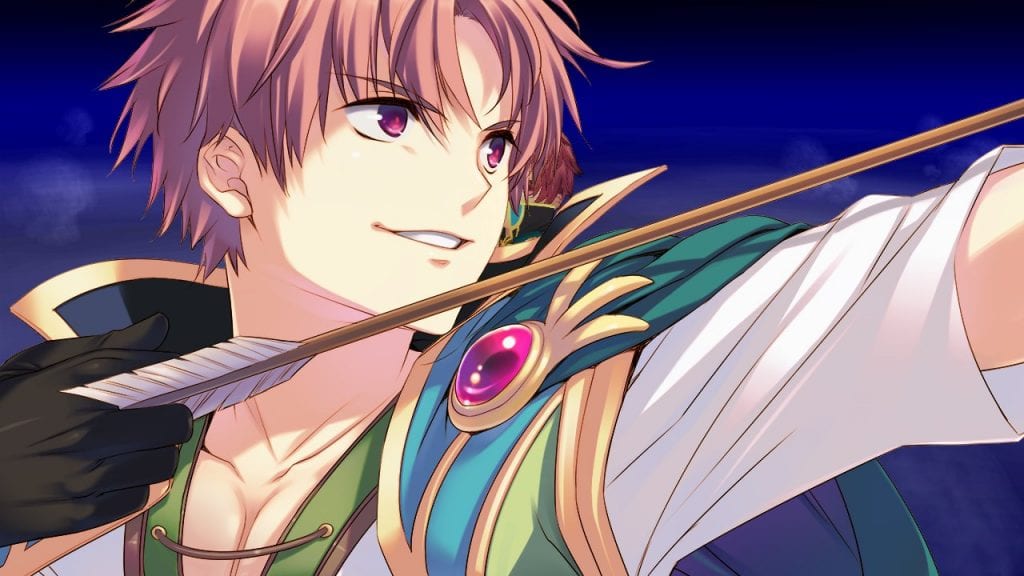 Hamil’s close friend, though “partner in crime” may be more apt. Dion claims that he’s a descendant of the sage of the east, but he himself does not emit any intellect or class. He attends a vocational school with Hamil.

Dion’s a coward, but is easily swept up by emotion. He wants to be popular with the ladies and dreams of becoming a singing and dancing sage, which he later learns is a minstrel.

He joins the rebellion due to various circumstances. 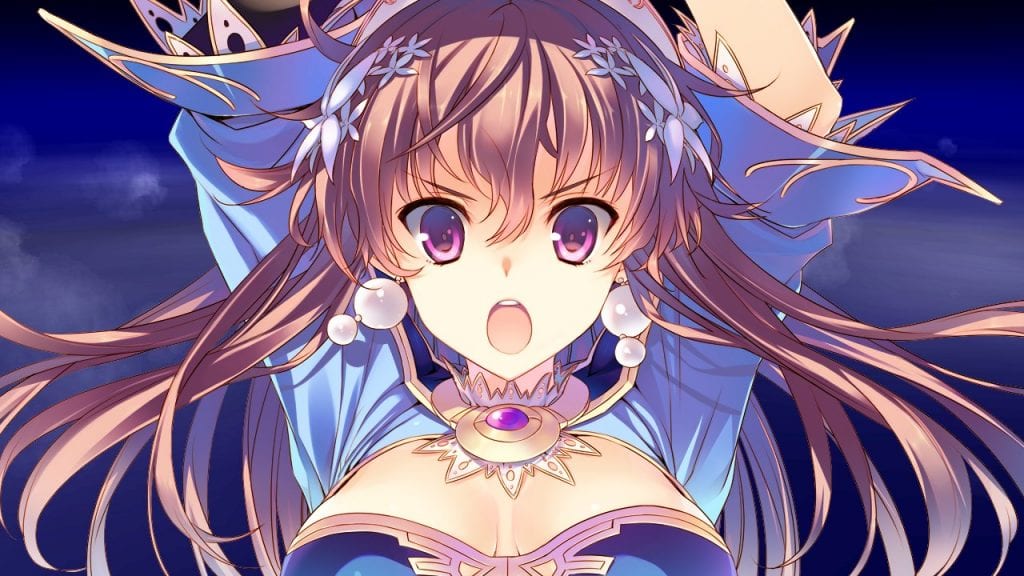 A daughter of Imperial nobility. Elissa’s father is a wealthy merchant and the governor of a trade city. She is also a distant relative of Hamil.

Elissa has been sent on a mission to Hispania in accordance to her father’s wishes, in order to support their rebellion and forge a stronger relationship between Hispania and her hometown.

As Elissa was raised with no freedom-due to her status as nobility-she has a lot of pride and does as she pleases. Since her father’s business is spread so far, Elissa is strict when it comes to calculating profit and loss. She does not enjoy fighting. 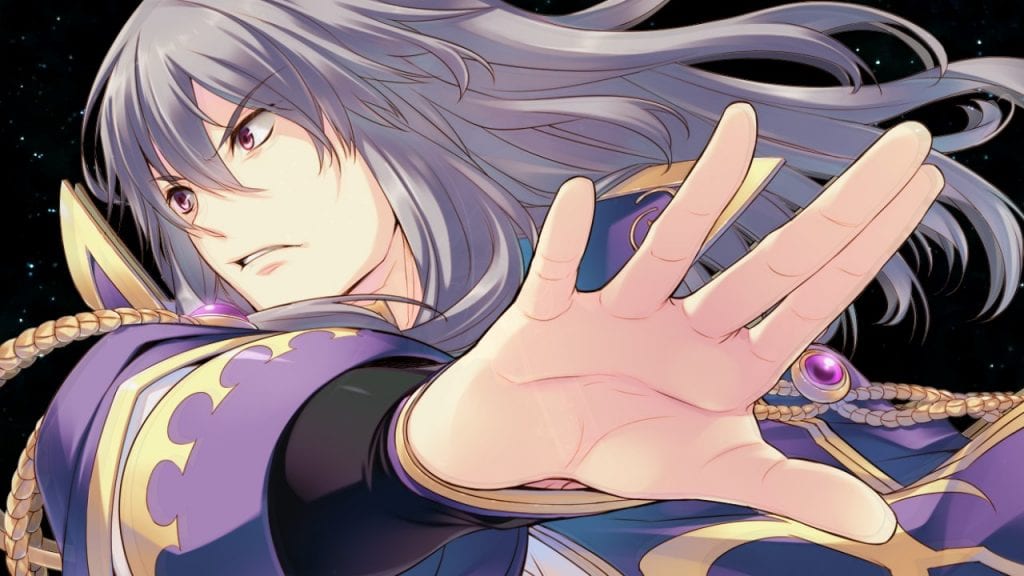 Headmaster of the village’s vocational school. He also concurrently teaches students in every subject other than martial arts, mostly by himself. Enneads loves knowledge and technology, and lectures in a very courteous manner. However, he is strict on those who ditch his lectures.

The valedictorian of his year in military academy, Enneads was once part of Hispania’s central government with a promising military career, before he was demoted to his current post. From the shadows, he plans for Hispania’s independence and leads the rebel army. 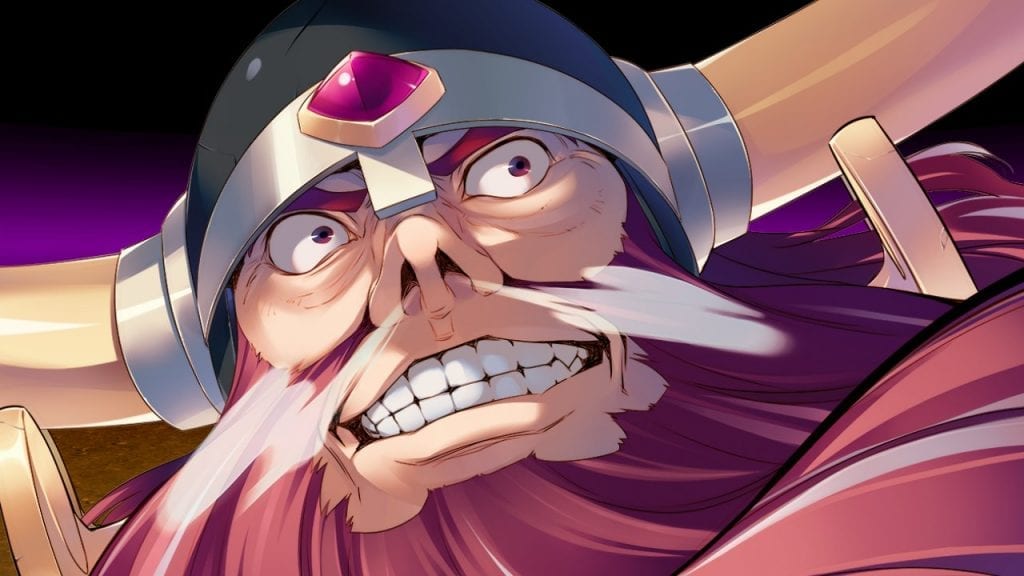 The borderlands platoon leader who protects the Gistel River fortress near the eastern border of the Empire.

Golyat fights against the savage tribes day and night. He learned of their traditions, and wears the shrunken heads of the enemies that he has beheaded-this has caused him to become infamously feared and earned him the nickname of “Savage Eater.” Saul was his underling in the past.

Golyat is daring and resolute, and he views combat as the reason for his existence. He considers his attacks, which utilize his massive body, his specialty, but he also excels in planning strategy, as he does not use simple tactics.