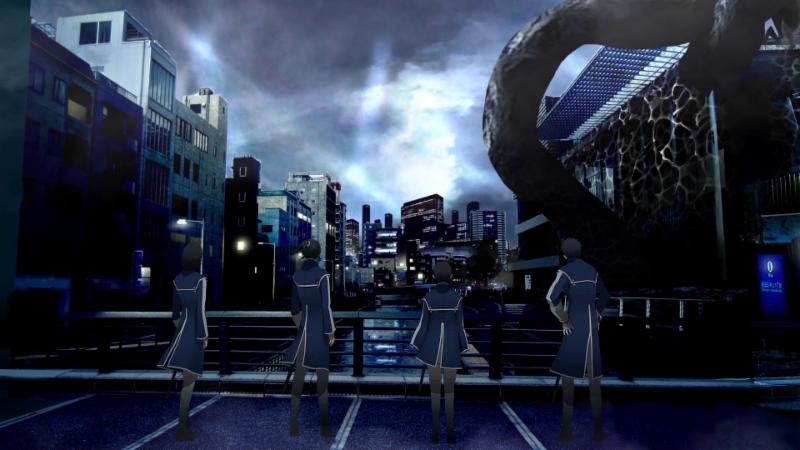 After far too much dilly-dallying to be fair for anyone residing in PAL regions, and much longer than it took the also region-locked Persona 4 Arena to make it outside of North America, ATLUS USA have confirmed that Shin Megami Tensei IV will be released in the regions from October 30th 2014.

This PAL release will be a digital-download exclusive via the PlayStation Store at a price of €19.99/£17.99 (or respective price), and will cover Europe, the Middle East, Africa, Australia and New Zealand. In addition, all the game’s DLC will be released over time in the month following launch, This includes armor and customization packs, afterlife stages to help boost earning experience, money and more.

The story of Shin Megami Tensei IV revolves around the Samurai, the sacred protectors of the Eastern Kingdom of Mikado. As a newly appointed Samurai, players will struggle with factions that have nefarious designs on the world as they defend their home kingdom from a growing army of demons. Decisions players make throughout the course of the story will have lasting repercussions, as the fate of the world hangs in the balance.