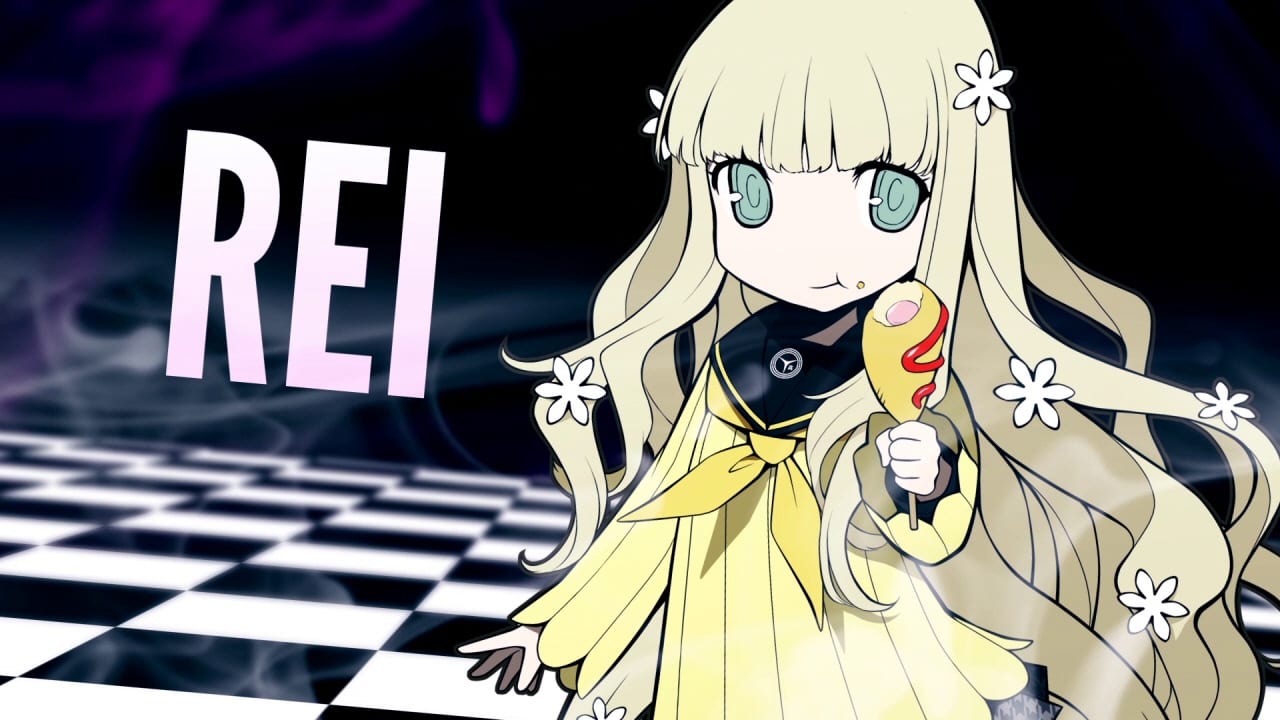 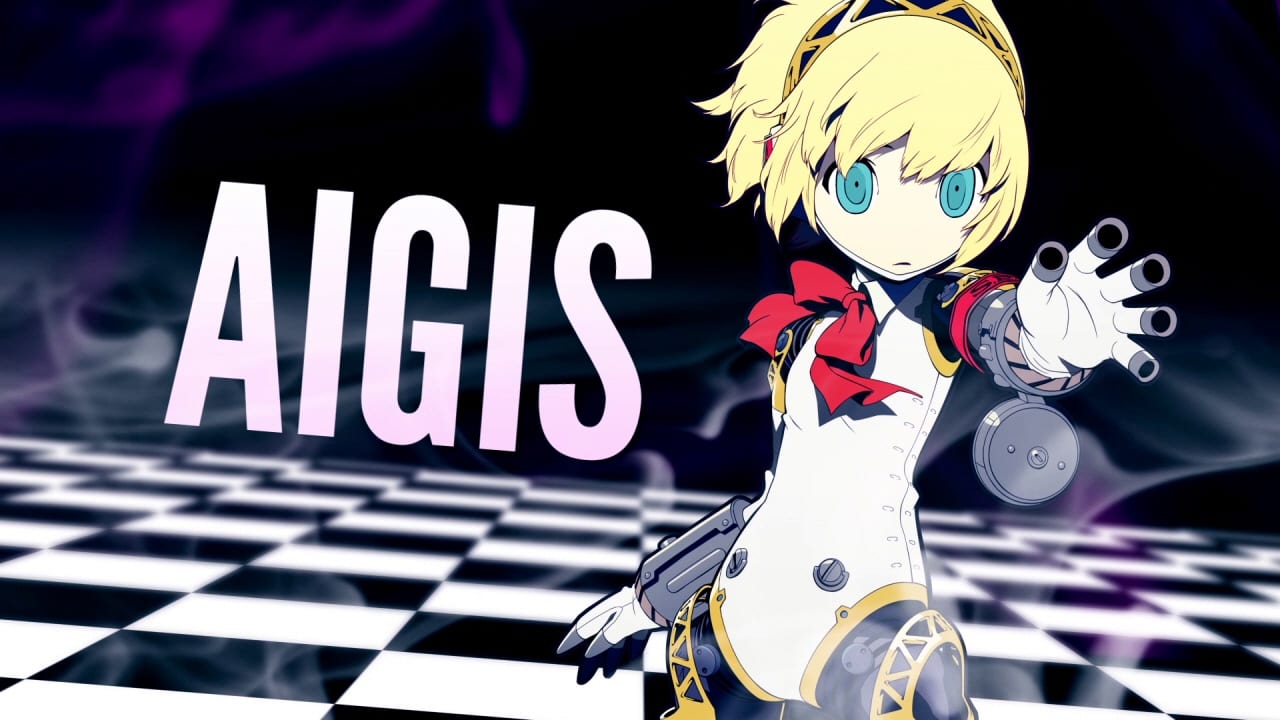 Pushing the characters from Persona 4 to the side once again, ATLUS USA have today released brand new Perosna Q: Shadow of the Labyrinth character trailers for newcomer Rei and “everyone’s favourite shadow suppression unit” Aigis. As with most characters who will be receiving character trailers over the coming weeks, both will be playable as part of five-character parties.

Rei is the second of two new characters introduced in Persona Q: Shadow of the Labyrinth, and fights alongside Zen. Rei handles all the support abilities for the duo.

Aigis and her Persona Palladion return to battle in order to dish out a high amount of ranged damage. Aigis also has the ability to turn on Orgia mode, giving her extra damage for several turns, but then causing her to overheat and needing to rest. Aigis is a good damage choice for the back row, espcially with her battle-changing Orgia mode, but she lacks versatility. ATLUS recommend partnering her with Yukiko or Yukari, given her low affinity to performing support skills.

Available exclusively on the Nintendo 3DS and developed by the same team that brought us Etrian Odyssey, Persona Q: Shadow of the Labyrinth is set for release on November 25th, 2014 in North America.