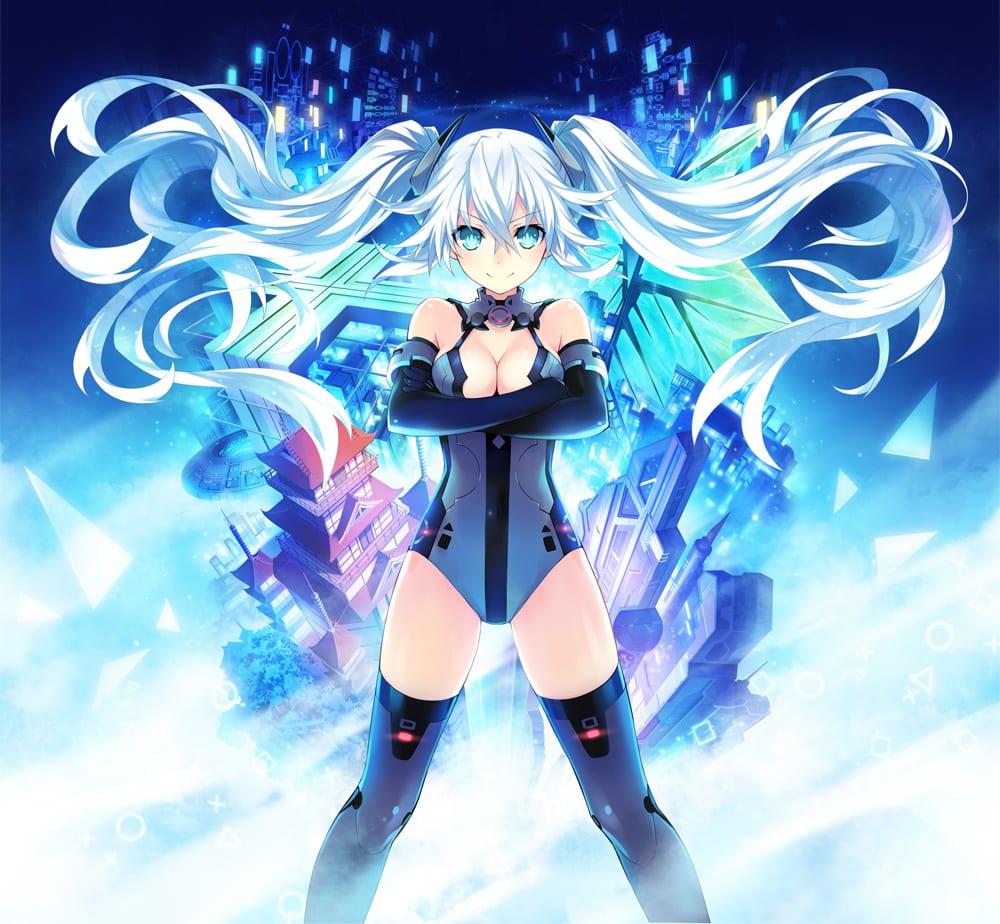 While still currently working on Hyperdimension Neptunia Re;Birth 2: SISTERS GENERATION, Idea Factory International have confirmed that they will be doubling their workload by publishing Hyperdevotion Noire: Goddess Black Heart on the PlayStation Vita from early next year.

This is the very first strategy game in the Hyperdimension series, but despite being a spin-off game will be available both at retailers and the PlayStation Store. It is currently unknown what regions will receive a retail release, but it is expected that Australia and New Zealand will be covered by digital distribution at the very least.

Unlike previous Hyperdimension Neptunia games, Hyperdevotion Noire is not set within the world of Gamindustri, but instead within a similar, but separate, world known as “Gamarket”.

The CPUs of each of the four nations are locked in heated battle against one another for dominion over this world. Just as Noire is one step away from complete domination, the CPUs are suddenly robbed of their powers by an unknown force. Now in order to save the world from destruction, the four CPUs must uniteGamarket and defeat the onslaught!

Below are some promoted features of the game: