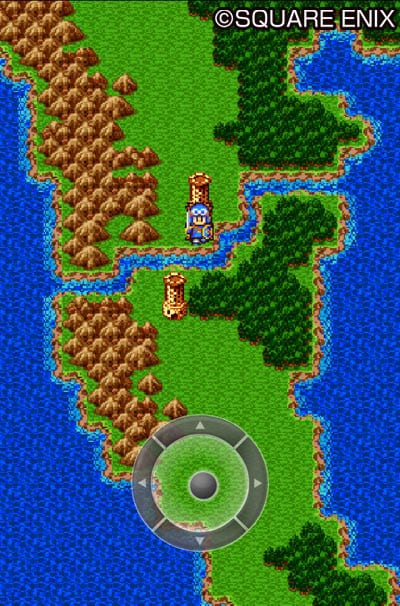 Continuing to build upon the number of classic RPGS making their way to iOS and Android phones and tablets, Square Enix have today announced that Dragon Quest II: Luminaries of the Legendary Line are now available on both platforms. Priced at just $4.99, the game is considerably cheaper than Square Enix’s Final Fantasy ports, and even lacks in-app purchases so you won’t be founded about reviving during a boss battle for $1.99.

A century has passed since the events of the first DRAGON QUEST. DRAGON QUEST II: Luminaries of the Legendary Line begins with a disruption of peace following an attack upon Moonbrooke Castle by the fallen High Priest, Hargon. To restore balance and serenity to their world, the young prince of Midenhall – a descendant of Erdrick – embarks on a journey to find the other two descendants of Erdrick in order to defeat the nefarious Hargon.