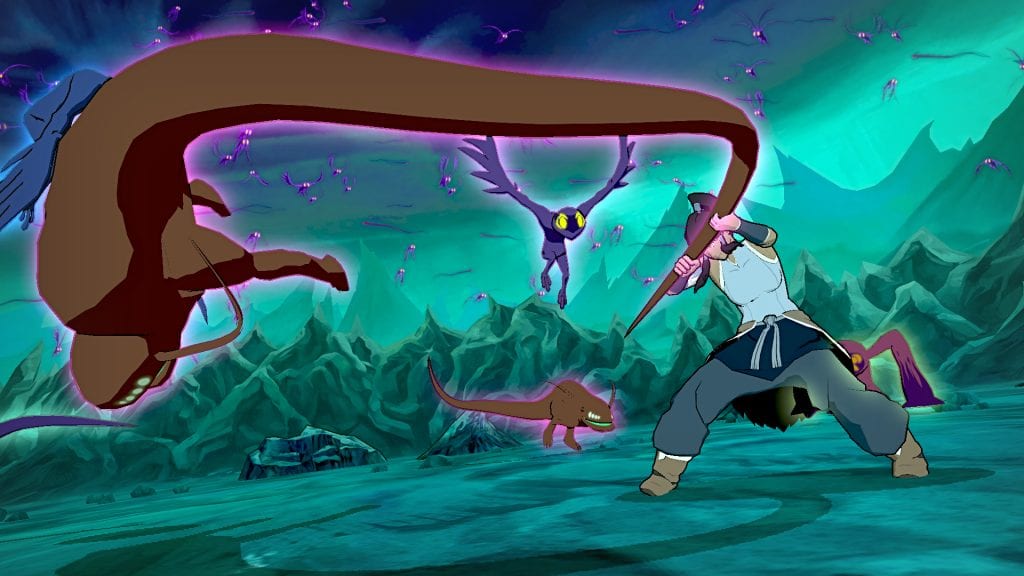 While the attention of more gamers are likely to be towards Bayonetta 2, this is not the only video game from Japanese developer PlatinumGames being released this month. Activision and Nickelodeon have announced that The Legend of Korra, a third-person action game based on the animated franchise of the game name, is now available worldwide on each PlayStation 4, PlayStation 3, Xbox One, Xbox 360 and PC platforms. The game is available through each respective consoles digital download service.

The Legend of Korra is a fast-paced brawler focused on combo-heavy martial arts combat, with each of Korra’s elemental abilities packing a unique punch.  The title also features high-speed running levels with Korra’s trusted polar bear dog companion, Naga, and the franchise’s in-universe arena sport, Pro-Bending, in which teams of three use the elements to compete for battlefield territory.

All of the hardcore gamers on the Korra crew jumped when they heard Activision had lined up PlatinumGames to develop the video game, and Mike and I are incredibly pleased with how it faithfully and affectionately captures the look and spirit of the Avatar-verse and its characters. On top of that achievement, it’s a ton of fun to play and we can’t wait for the fans to experience Korra in a whole new way.

I couldn’t be more pleased with how great the Korra video game looks. Both the cut scenes and all the amazing environments and gameplay by PlatinumGames look true to the show and the world.

Only PlatinumGames, with their unrivalled flair for fiery action and fluid motion, could truly capture the unique power of the Avatar in playable form. It’s been a thrill teaming with our long-time partner, Activision, to create a Legend of Korra game worthy of her character.