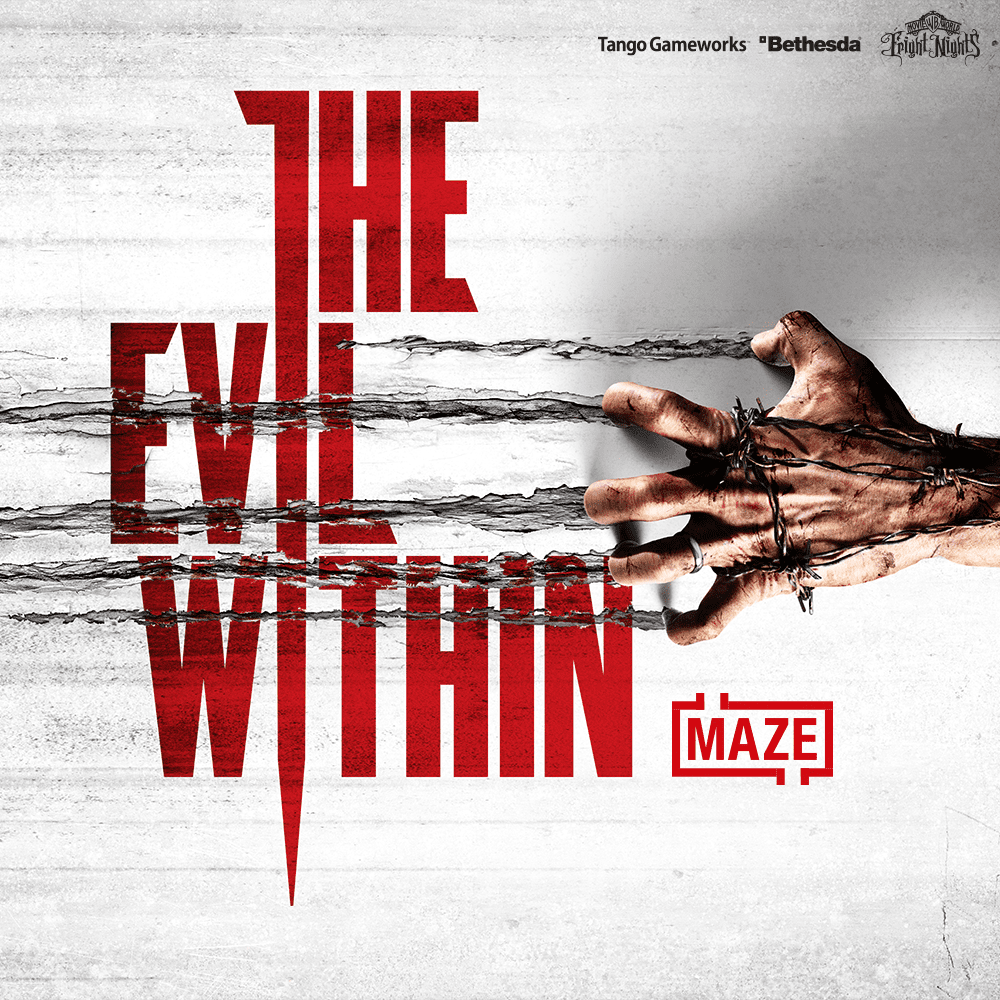 Warner Bros. Movie World is one of the four major theme parks on the Gold Coast in Queensland, and not only are they open during the day, but during select times during the year they also open up in the evening for special themed events. One of these are “Fright Nights” which are held every Friday and Saturday in October until Halloween. Having been to several of the Fright Nights before, including the inaugural event six years ago, they are often a lot of fun despite the large crowds they tend to draw in.

The theme park operator Village Roadshow Theme Parks have today confirmed that they have entered in a creative partnership with Bethesda Softworks which will see Warner Bros. Movie World introduce upcoming survival horror game The Evil Within into the event’s line-up. Using The Evil Within as inspiration, a maze will be created that includes real-life characters from the game roaming around the pathways, and is sure to be a test of nerves for anyone brave enough to enter.

It is hoped that this collaboration will pave the way for their biggest and best ‘Fright Nights’ event yet, with Warner Bros. Movie World Brand Manager, Selena Lawson stating “With the introduction of The Evil Within, for the first time we can create a maze dedicated to bringing the gaming world to life. We are ecstatic to be partnering with such a highly-acclaimed interactive entertainment software company”.

For more information on The Evil Within, dive into The Otaku’s Study archives for the game.