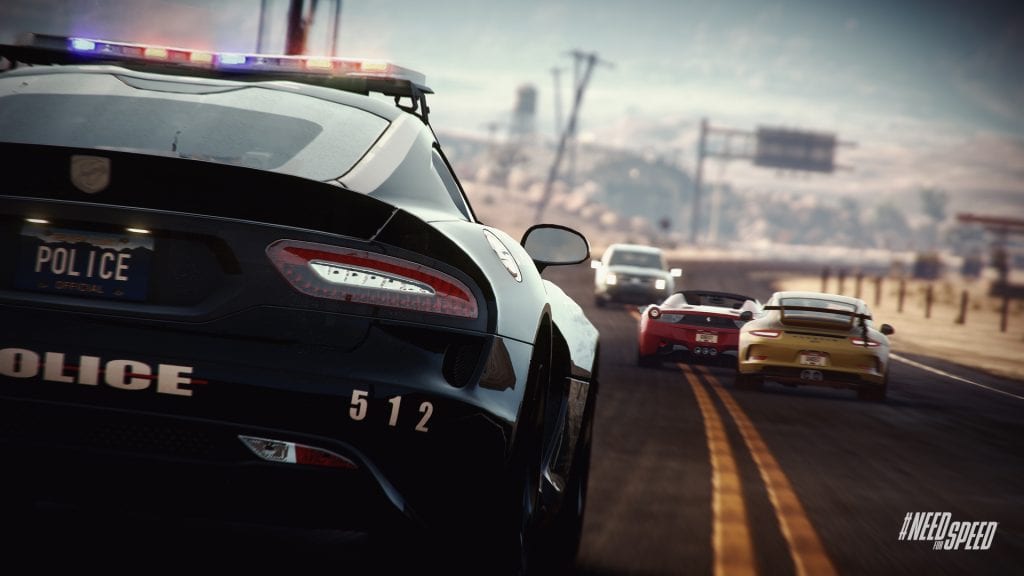 A year after it began in Need for Speed Rivals, developer Ghost Games and Electronic Arts are hoping to resume the feud between racer and cop by releasing a new Complete Edition for the game. Available from October 23rd in Australia and October 24th in New Zealand, this edition will feature the complete original game in addition to all six previously released download content packs:

Simply Jaguar Complete Pack – Includes both Cop and Racer versions of the Jaguar C-X75, the most advanced Jaguar ever created, and the Jaguar XJ220 – the world’s first Hypercar.

Ferrari Edition Special Compete Pack – Includes both Cop and Racer versions of these extreme machines – The Ferrari F40 and the Ferrari F50.

The Koenigsegg Agera One – The Koenigsegg One:1 is in a category of its own. It´s not a Supercar, not a Hypercar…It´s a One:1. The name refers to the almost impossible and highly sought-after ratio of one horsepower per kilogram.

The Need for Speed Rivals Complete Edition is set to be made available on the PlayStation 3, PlayStation 4, Xbox 360, Xbox One and PC platforms – via each consoles respective digital download store / Origin.