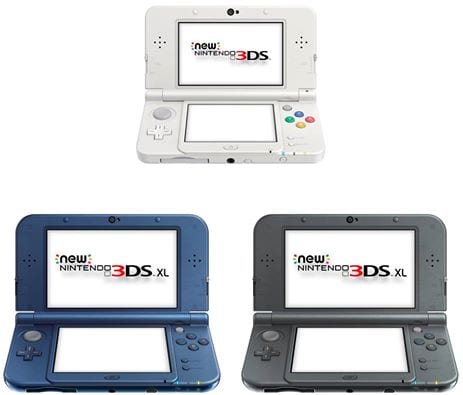 Are you attending the EB Games Expo next week and interested in the newly announced line of Nintendo 3DS consoles that’s being released ONLY in Japan, Australia and New Zealand this year? Nintendo and EB Games have announced that they will have playable consoles at the Nintendo booth during the event, free for everyone to check out.

Unfortunately you will not be able to buy the consoles outright during the convention, but it will be possible to pre-order at your local gaming retailer, with consoles set to hit store shelves on November 21st, 2014.