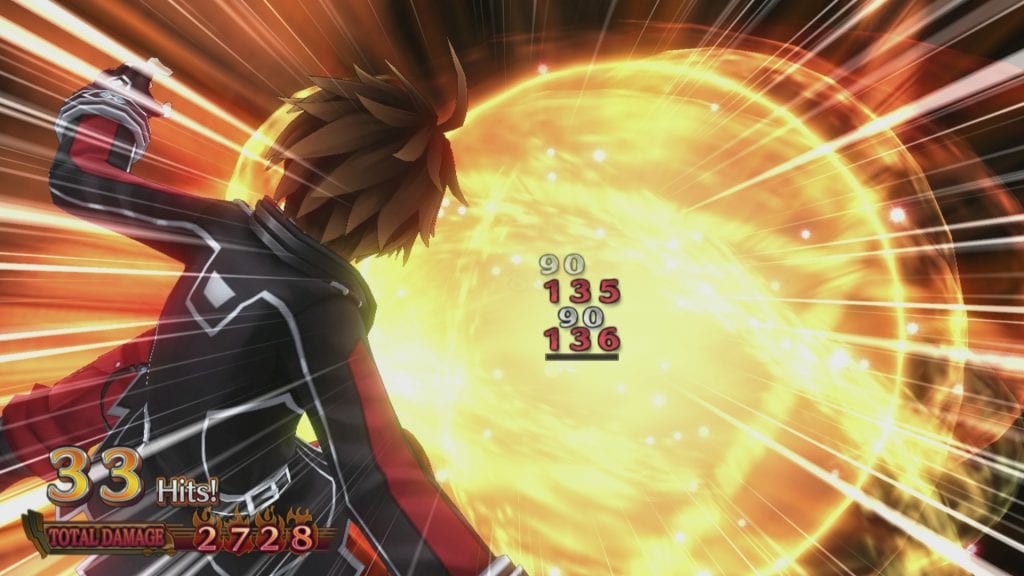 Less than a fortnight out from both North American and PAL region releases of Fairy Fencer F on the PlayStation 3, Nippon Ichi Software America have shared a new batch of screenshots for their latest JRPG release.

This latest batch of English localized screenshots focuses on the special skills and attacks that the characters will have access to.  In Fairy Fencer F, can chain up special attacks, join with other party members to beat up the enemy, and use specialized skills for each character to clear your path. Should you succeed…. game progression and another battle awaits!