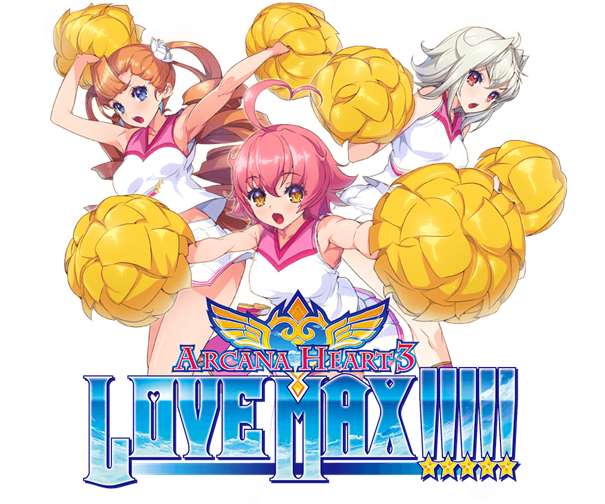 Good news for all fighting game fans living in Australia and New Zealand! Bandai Namco Games Australia in collaboration with Nippon Ichi Software America have confirmed they will be releasing Arc System Works’ Arcana Heart 3: LOVE MAX!!!!! in both countries during November 2014.

Both PlayStation 3 and PlayStation Vita consoles will be supported in the region. A review for the game will be out on The Otaku’s Study shortly.