12 Nintendo Amiibo Figures to Be Available at Launch 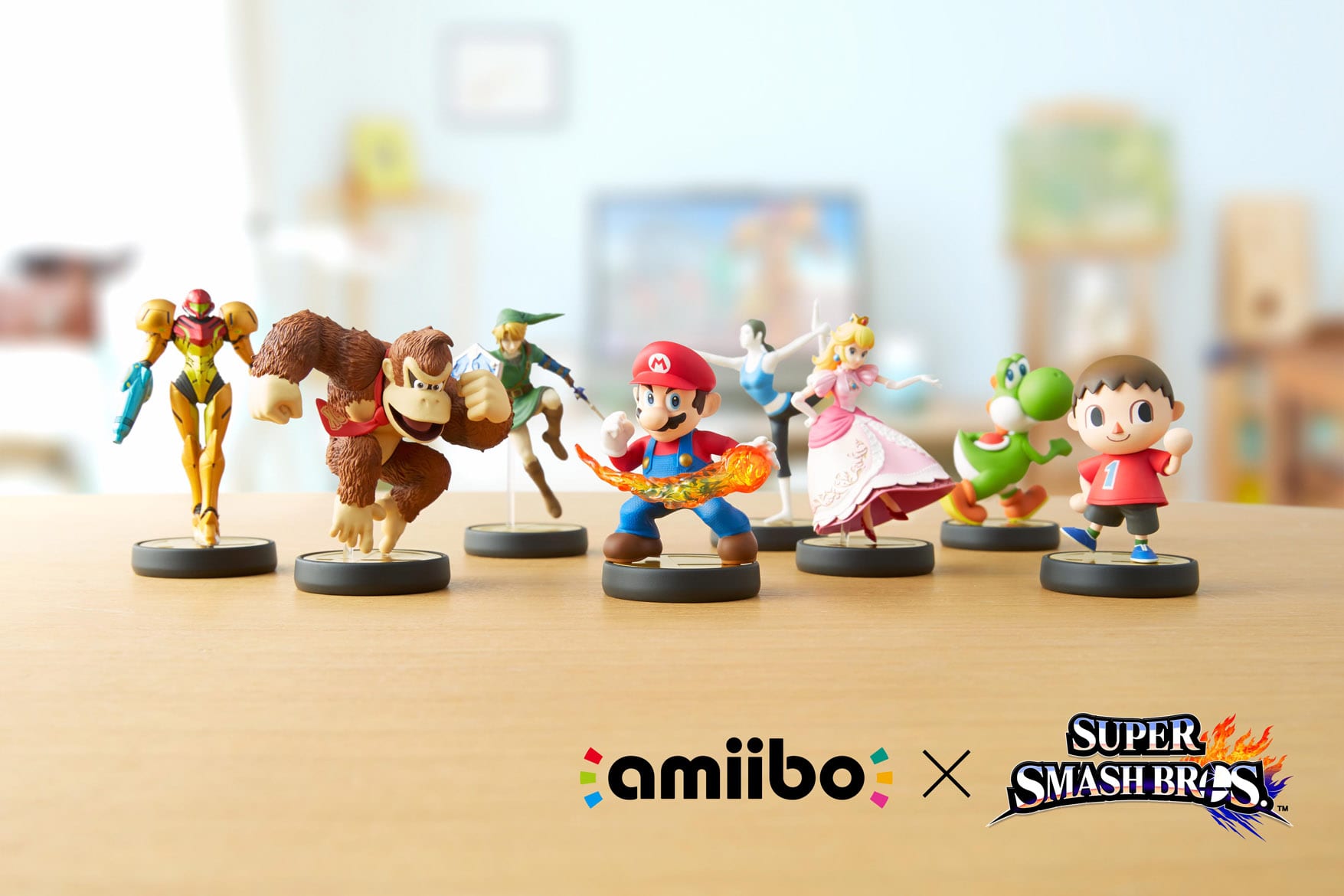 It may come as disappointing news to anyone who had their hearts set on a particular character at launch, but Nintendo have confirmed the twelve characters who are set to be a part of the first batch of amiibo interactive figures.

These twelve characters have been confirmed as Mario, Peach, Link, Samus, Yoshi, Donkey Kong, Pikachu, Kirby, Fox, Marth, Villager (Animal Crossing) and the Wii Fit Trainer. Each will be priced at $17.95 AUD, and will be supported by a variety of games including Mario Kart 8, Captain Toad: Treasure Tracker, Mario Party 10 and, of course, Super Smash Bros. for Wii U.

More details on amiibo functionality and an official launch date is set to be revealed soon.