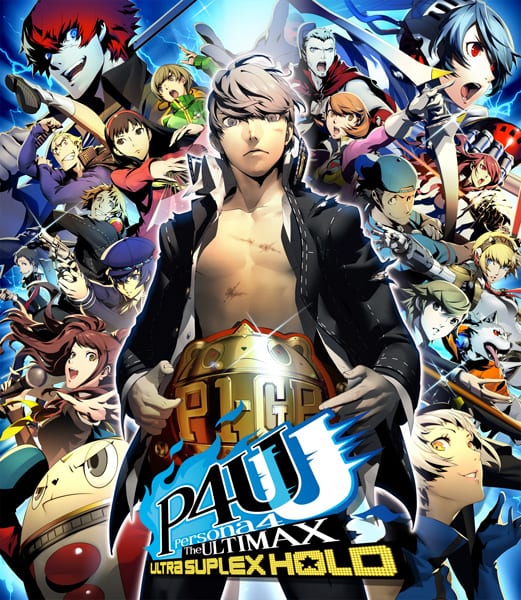 ATLUS and Arc System Works have today, through the games official website, released the packaging artwork for Persona 4: The Ultimax Ultra Suplex Hold. Also known by its shorter title Persona 4 Arena Ultimax internationally, this is the PlayStation 3 (worldwide) and Xbox360 (International Only) sequel to 2012 fighting game Persona 4 Arena.

While no international release date has been announced, but will quite likely be confirmed at E3 2014, Japanese gamers are set to get their hands on the game from August 28th, 2014.