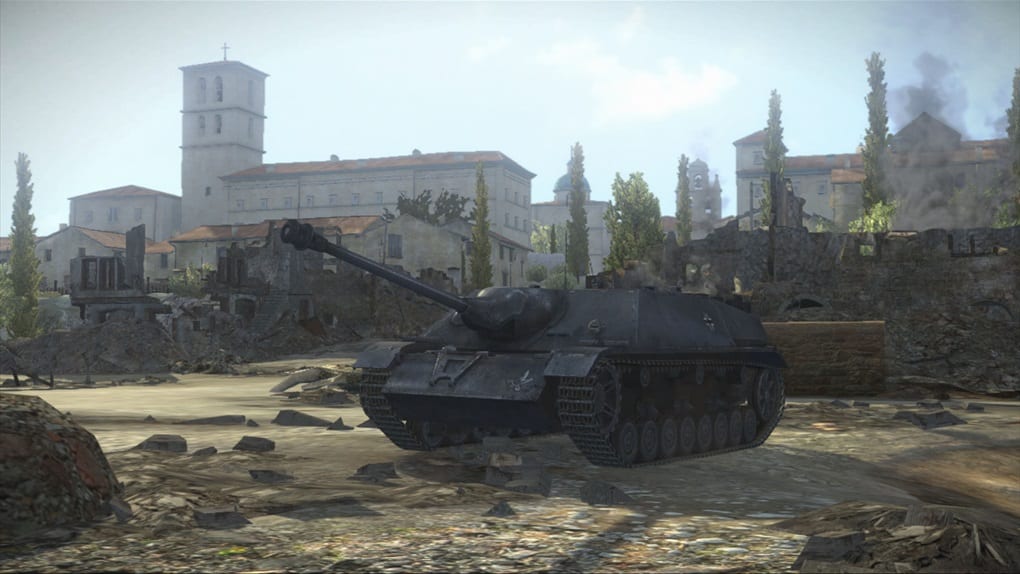 Wargaming have today announced that World of Tanks: Xbox 360 Edition will be available globally from the 12th February 2014. Despite this online game being available for the PC since 2011, this Xbox360 edition has apparently been “custom built specifically for the Xbox360”, with the hopes to bringing the franchise’s trademark 15 vs 15 online tank action to potentially millions of dedicated Xbox Live gamers whom either have decided to skip playing the PC release or are opting to play infront of their televisions.

With the era of the Xbox 360 coming to a close however with hopefully more attention being put onto the Xbox One, it makes me wonder if it might have been better having World of Tanks as a hook to enticing more online gamers over to their new console.