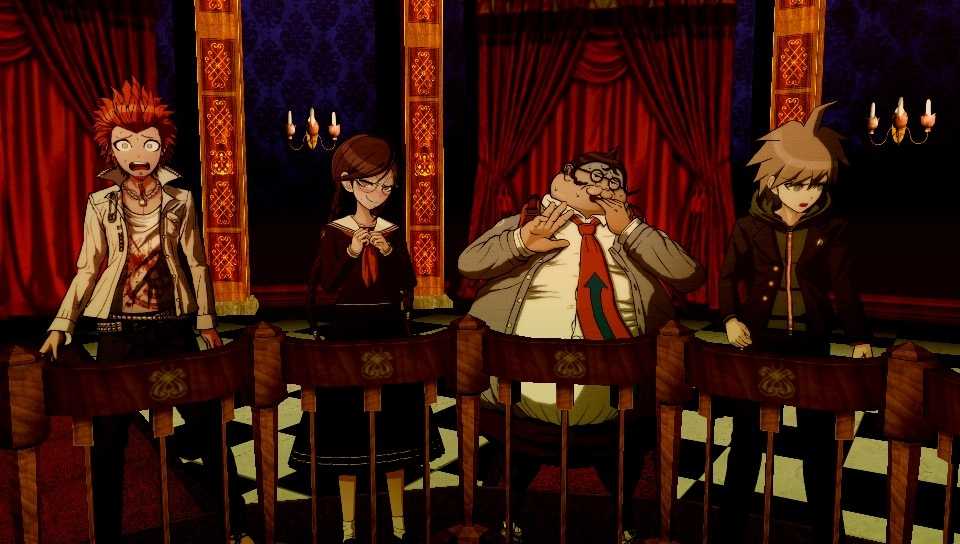 Nippon Ichi Software America (NIS America) have today announced that Danganronpa: Trigger Happy Havoc is now available for purchase across North America on the PlayStation Vita, to be followed up by a PAL region release on the 14th February and what seems to be an Australian release on the 20th February (According to a listing on EB Games Australia).

You’ll take on the role of Makoto Naegi, a desperately average teenager who somehow finds himself accepted into Hope’s Peak Academy, a prestigious high school normally reserved for the nation’s most “ultimate” students. But when he arrives, he and the other students soon find themselves trapped in a battle for survival against a twisted mastermind who has taken them all prisoner. You’ll have to unmask the villain and uncover the secret of the school…or die trying!

BUT if you really want an expansive critique on the game, check out my review: Danganronpa: Trigger Happy Havoc – Platinum Game Review.