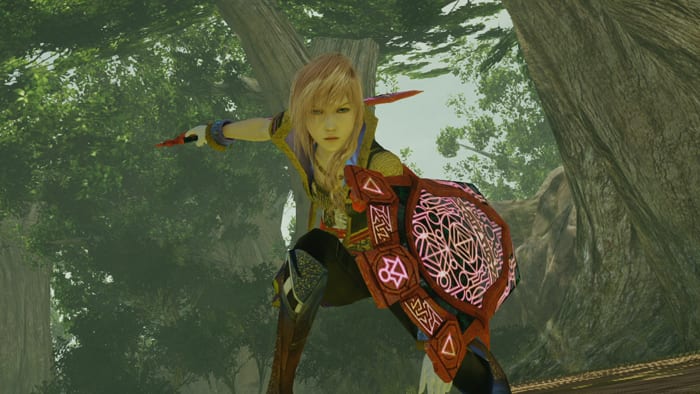 While it may be debatable if Square Enix really needed a whole console generation to complete the trilogy, the publisher has today confirmed that Lightning Returns: Final Fantasy XIII is now available on the PlayStation 3 and Xbox360 within North America, putting an end to the saga that began with Final Fantasy XIII in late-2009. While currently only released in North America and Japan, a PAL region release is planned for the next couple of days.

Yoshinori Kitase, Producer of Lightning Returns: Final Fantasy XIII had this to say on the games release:

We wanted to create a conclusive title with LIGHTNING RETURNS: FINAL FANTASY XIII – one that not only ties up Lightning’s storyline, but also provides players an extremely memorable and aesthetically visual gameplay experience. We thank the community for their invaluable feedback during development, and are excited for fans to dive deep into this new FINAL FANTASY universe. 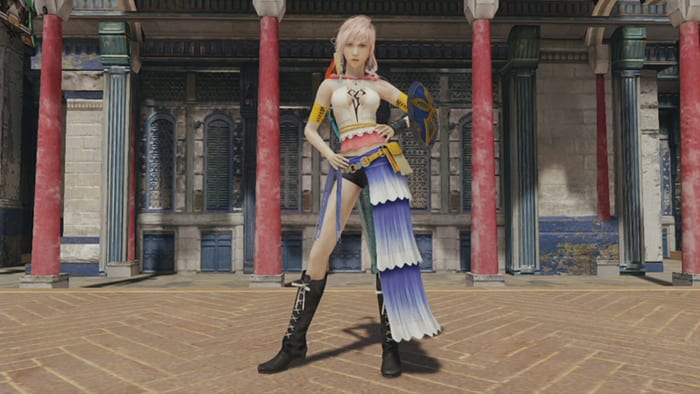 In the wake of this release, Square Enix have confirmed that two DLC costume sets are now available for purchase as well – the formerly announced Tomb Raider “Lara Croft” attire and the newly announced “Sphere Hunter” garb based on the outfit worn by Yuna in Final Fantasy X-2. These sets will cost you $3.99 apiece. In addition, until the 25th February everyone will be able to download the official / complementary Japanese voice-over pack which will later go on sale for $3.99.