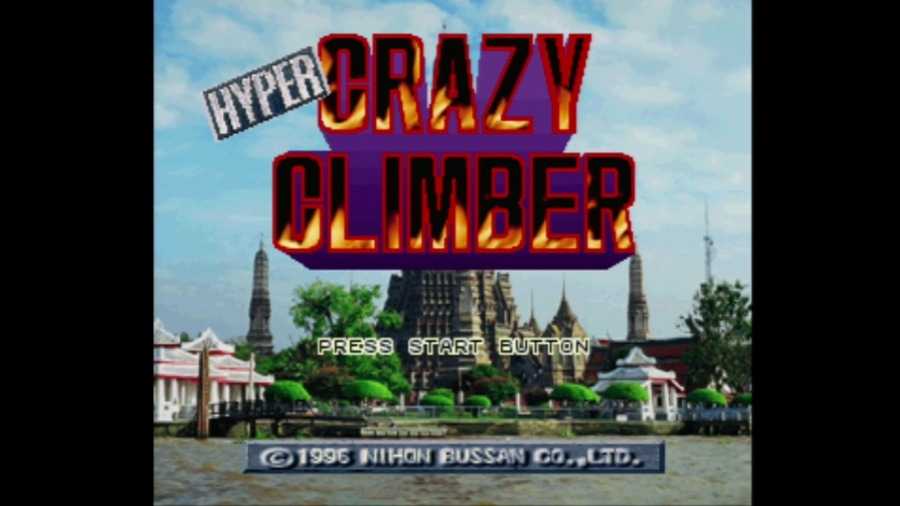 Following unspecified “legal hurdles”, MonkeyPaw Games have had to postpone the release of Hyper Crazy Climber through the PlayStation Store as part of their Retro Rush “PS1 Import Classics” release series. While this will leave a gap in their release slate, the last two weeks worth of titles will continue from next week with Wolf Fang on the 11th Feb and Tomba! 2: The Evil Swine Return on the 18th Feb.

We never want to hold back a game release, but in this case it was a necessary precaution. We are working as fast as we can to clear up the last outstanding issues and bring this game to our fans.