While I feel like I was only doing a post like this only a couple of days ago, Turn 10 Studios have collaborated with Honda in producing a brand new (and free) Honda Legends Car Pack for their Xbox One Launch Title Forza Motorsport 5. This free car pack includes three Honda models, including the new 2014 Honda Civic Si and two classics: the 1984 Honda Civic CRX Mugen, and the 1994 Honda Prelude Si.

While it is a stereotypical “bloke” thing to know about cars, I know next to nothing about the intricate history of the motor-vehicle industry, therefore I invite you to read the below details on the cars provided by the developer for this announcement: 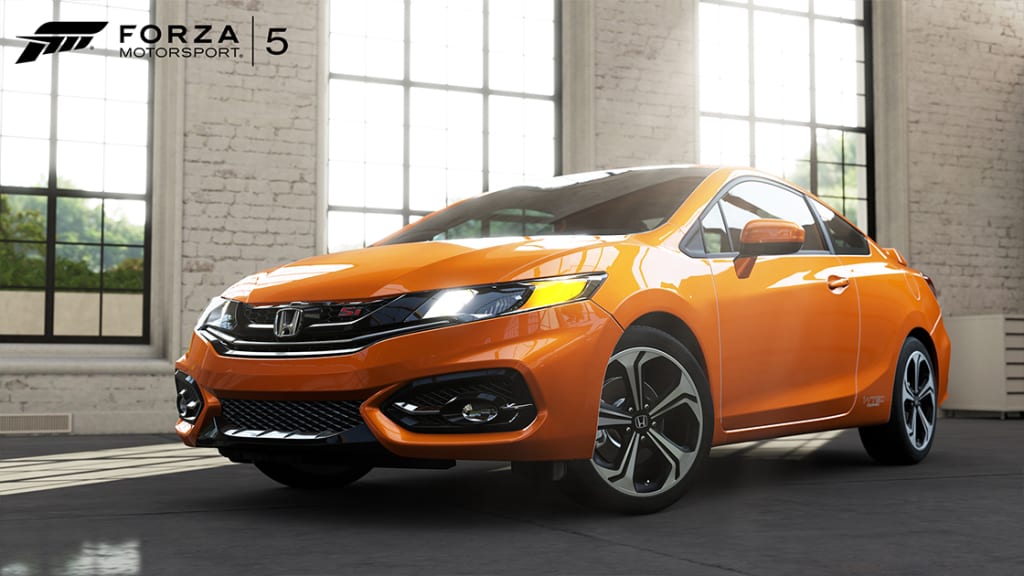 There’s a reason the Honda Civic is one of the world’s most popular cars. Reliability, sure, but there’s also some surprising grunt under the hood of the Civic Si; power that puts it in the upper echelons of entry-level coupes. For 2014, Honda has designed the Civic Si with distinctive, head-turning lines and class-leading performance. It’s got wider front fenders with aggressive arches, a wide grill, and a front bumper with a huge air dam and a molded rear diffuser in the rear. The result is something that looks as fun to drive as it actually is. The Civic Si delivers an exciting driving experience with 205 horsepower and a stiffer suspension hooked up to larger wheels offering more rubber to grip the road with. You don’t have to be young to own a Civic Si, but driving one will inspire youthful smiles every time you turn the key. 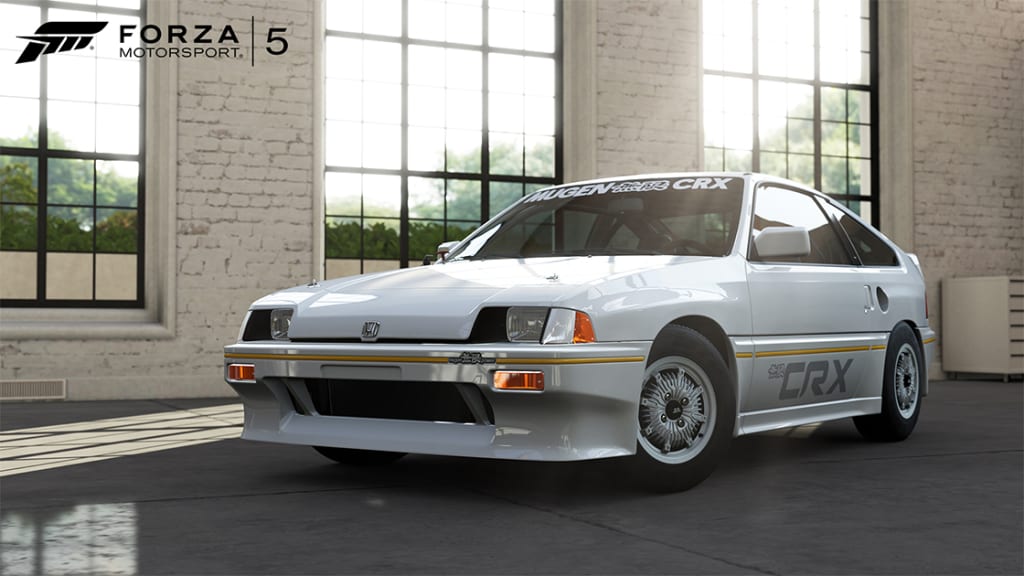 The partnership between Honda and Mugen began with the CRX. It was an inevitable collaboration given that Mugen was formed by Hirotoshi Honda – the son of Honda founder Soichiro Honda – and veteran racer Masao Kimura. The CRX, or CR-X as it is called in Japan, carried an aggressive effort to establish Mugen in the United States. At the time, any Honda dealer could order and sell Mugen parts, and a select few became Mugen Performance Centers. The program only lasted three years, but yielded a handful of updated Mugen CRXs and many street-tuned Hondas. Dressed in the Mugen body kit, the CRX’s short, stout lines are tastefully enhanced without complicating them. A trademark feature of the Mugen CRX is the twin-pipe muffler or “Silencer Set.” With nearly 120 horsepower, a limited slip differential, and weighing in at a mere 816 kilograms, the Mugen CRX is a thrill to drive and inspired a new generation of Honda tuners. Mugen has gone on to contribute to Honda’s racing success in Formula One and sports car racing, but it all started here with the CRX. 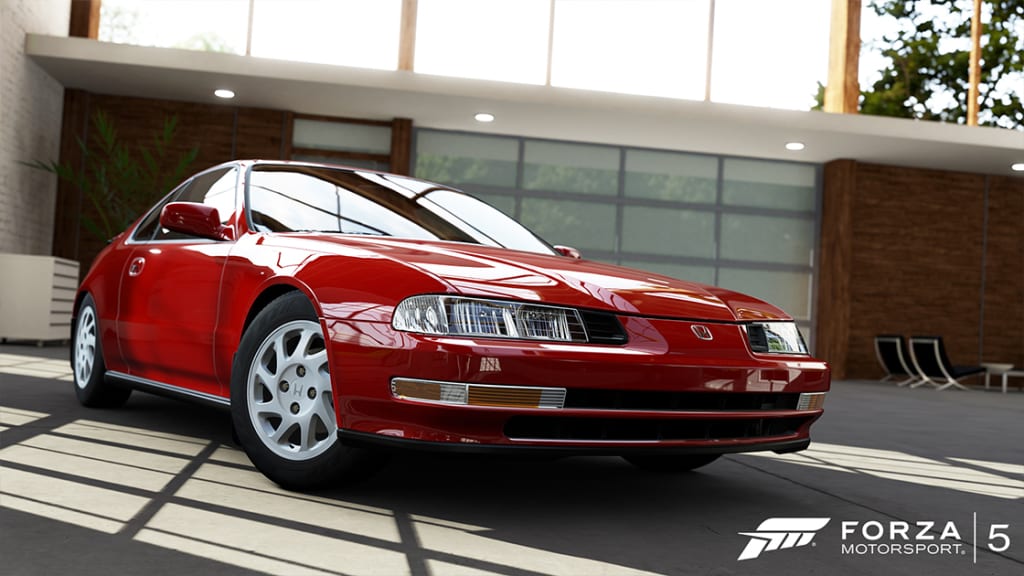 The fourth generation of the much-loved Honda Prelude saw the demise of pop-up headlights, but brought newfound performance in the form of the 2.3 H23A1 motor. Delivering the most horsepower yet, the Prelude Si could no longer be classified as a compact car in Japan. With its new luxury classification came changes to some of the trademark appeal of the Prelude. The Japanese VTEC Si had in in-dash TV as an option, a visionary design when you consider the prerequisite in-dash screens of today’s cars. On the exterior, the rear end was rounded rather than squared off and sat high in comparison to previous models, while the front fascia was wider. Tune up your “Lude” and represent for the Honda fan-boys (and girls) of Forza Motorsport 5.