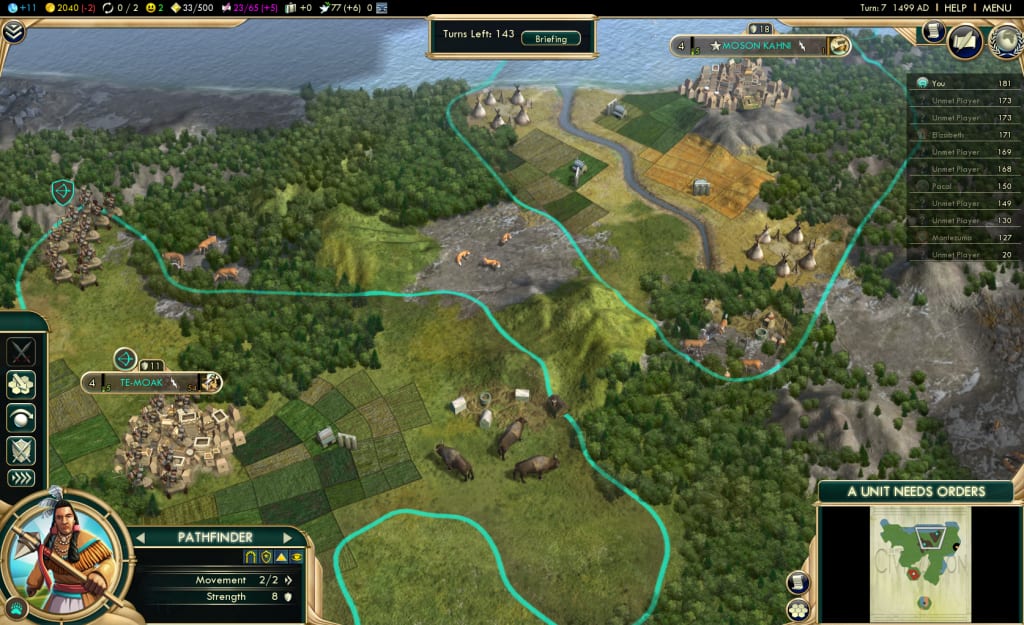 Wanted to check out Firaxis Games’ 2010 video game release of Sid Meier’s Civilization V but for whatever reason haven’t decided to pick yourself up a copy over the last three and a half years? Publisher 2K Games have added a bit of an additional incentive to with the release of a digital and retail “Complete Edition” release of the game in North America. This edition for the first time aims to provide the full game in addition to all previously released DLC content, allowing players to compete as 43 unique historical leaders, wage war, conduct diplomacy and espionage, establish religions and discover new technologies to build the most powerful empires the world has ever known.

This pack currently priced at $49.99 is now available through digital outlets and via select retail outlets across North America this week. An international release is planned for the 7th February 2014, so nobody misses out… hopefully. The Conquest of the New World Deluxe Scenario, which requires Brave New World to play, will be offered for free via Steam for everyone who has previously purchased the second expansion pack. Alternatively, for those that have not yet purchased Brave New World, the Conquest of the New World Deluxe Scenario will be included as a free bonus with the expansion from today. 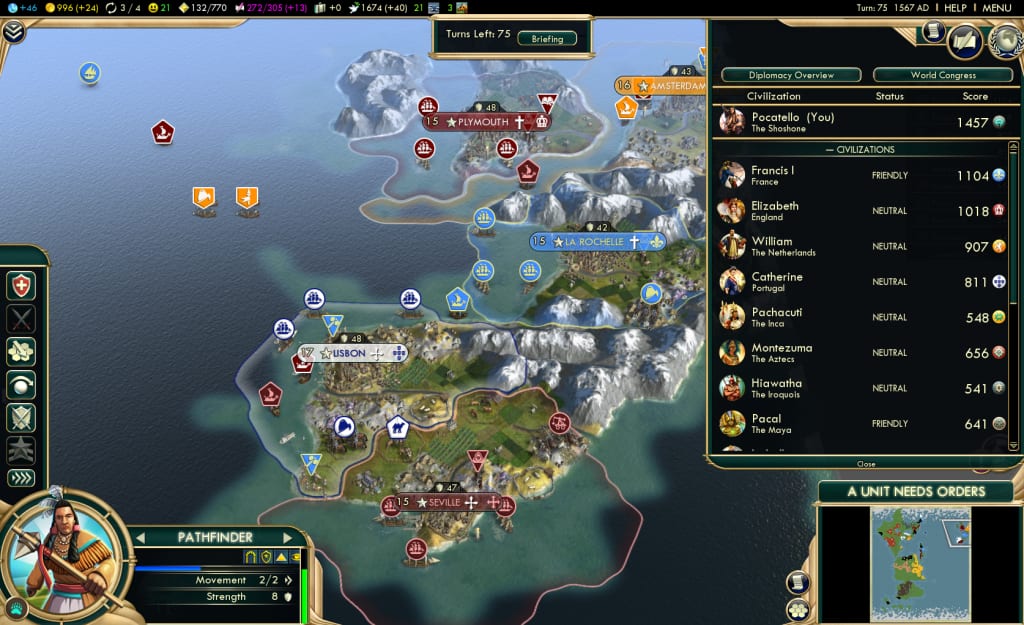