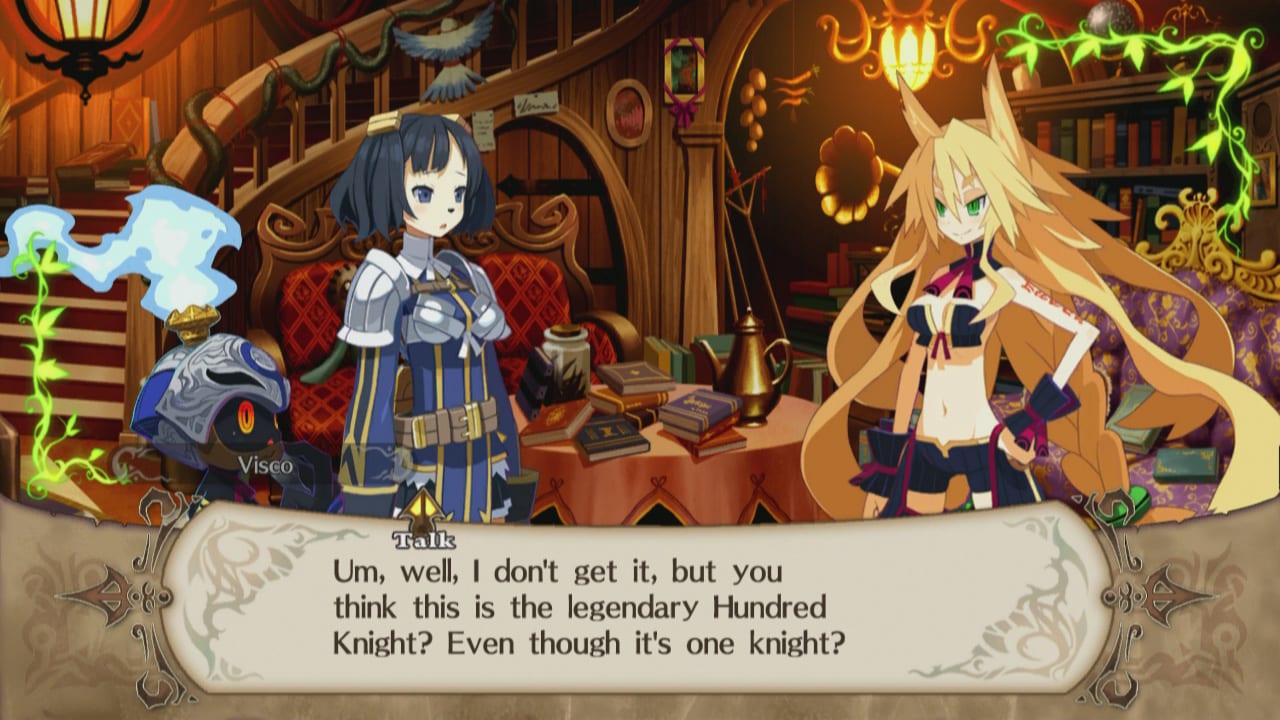 As usual, Nippon Ichi Software America have teamed up with Namco Bandai Games Australia to get The Witch and the Hundred Knight out to the ANZ region in March 2014 exclusively for the PlayStation 3.

Usually their release schedules are simultaneous to the European release schedule, however this afternoon the distributor has claimed that the game is set for release on the 28th March 2014 in Australia and New Zealand.