Video game developer and publisher CD Projekt RED who are currently working on completing their RPG release of The Witcher: Wild Hunt have today announced that they will not directly be supporting the ANZ market in terms of distribution. Instead they have once again enlisted the help of the team at Namco Bandai Games Australia to handle and serve as exclusive distributor / promotor for the game in the lead-up to its 2014 release.

We’re really excited to continue to develop our relationship with NAMCO BANDAI Games and, as a result, introduce The Witcher 3: Wild Hunt to even more gamers across the globe. Thanks to our shared passion for games and our partner’s understanding of what core values constitute The Witcher series, I’m confident we can make the launch of The Witcher 3 something really special.

CD Projekt RED is a world class developer that cares passionately about its games and its fans.  We are therefore delighted and proud to again be their chosen partner in Australia and New Zealand and we are very excited to add the eagerly awaited ‘The Witcher 3: Wild Hunt’ to our 2014 line-up. The Witcher series is one of the industries most revered video game franchises and with the power of the new generation of consoles we expect CD Projekt RED will take the series to even greater heights. 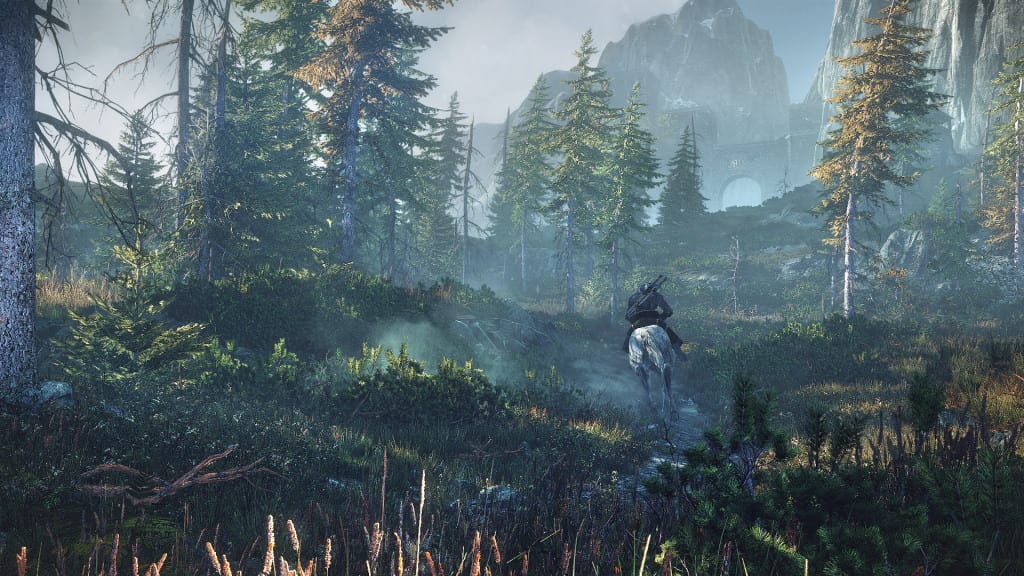