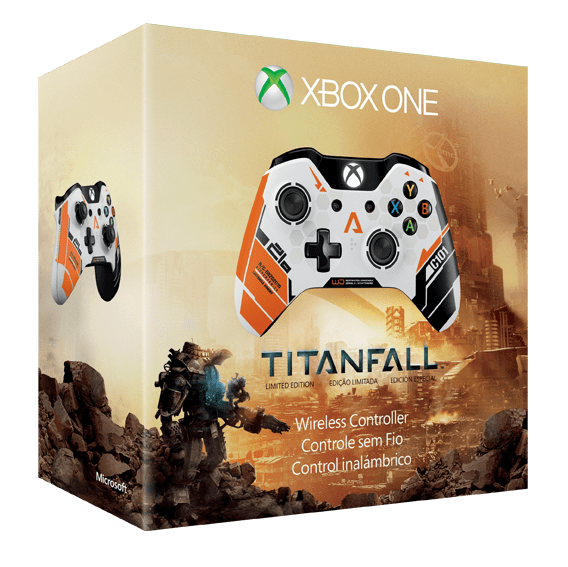 With many major video game franchises opting to go down the multiplatform route rather than stick with one console, these uncommon occasions when a third-party “big name” title does decide to stick with one platform I think it is warranted that the console manufacturer goes all out!

As part of a collaboration between Microsoft, publisher Electronic Arts and developer Respawn Entertainment, there will be a new limited edition Xbox One wireless controller released to mark the debut of Titanfall on the Xbox One, exactly a month before the game launches on the 13th February 2014. In terms of pricing it shouldn’t break the wallet in comparison to a regular controller at $AUD 89.95 and will feature a distinct decal on the front as pictured below. 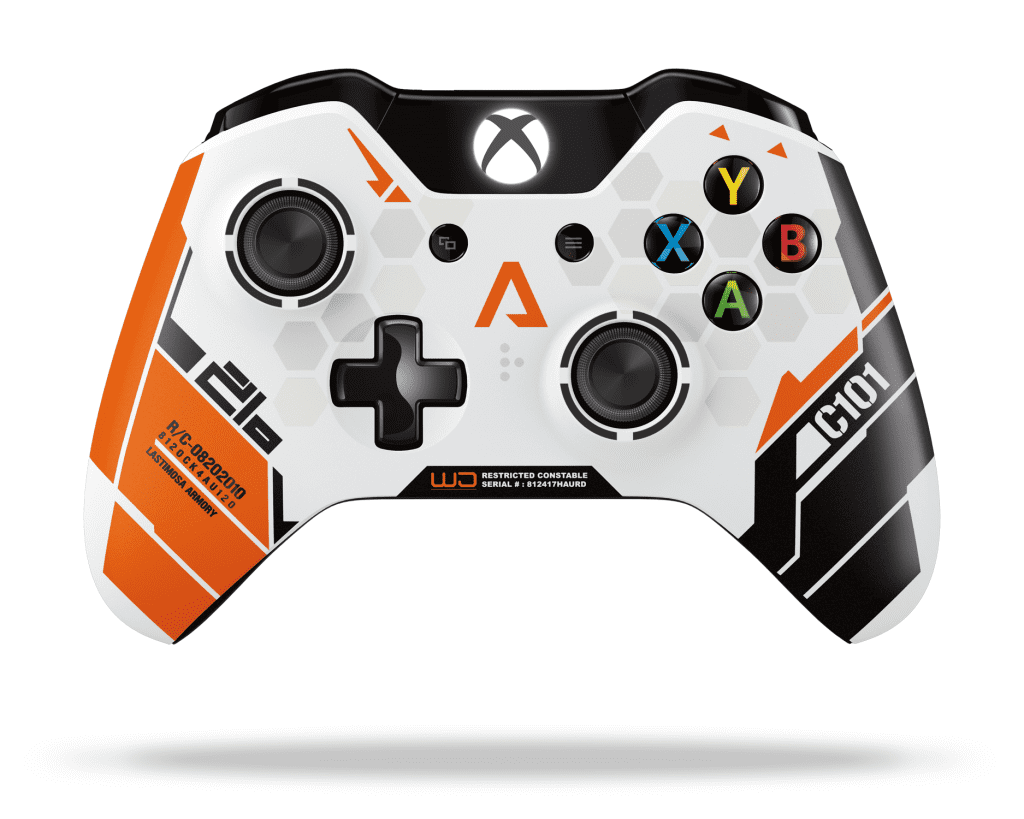