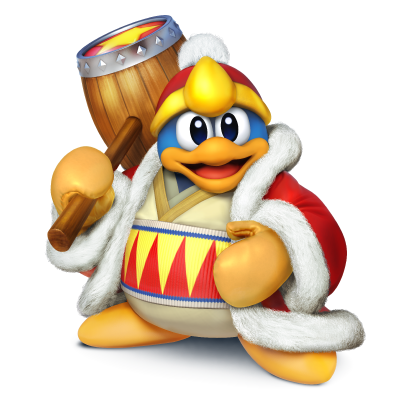 Continuing their announcements of characters to be starring in the fourth “Once-per-Nintendo-console” Super Smash Bros game for the Wii U and 3DS consoles, Nintendo have confirmed that recurring antagonist from the Kirby franchise King Dedede will be making his second appearance in the series. 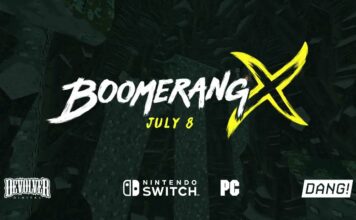 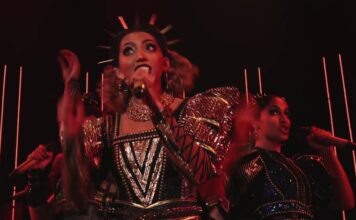