Downloadable Demo for Toukiden: The Age of Demons Announced for Later This Month 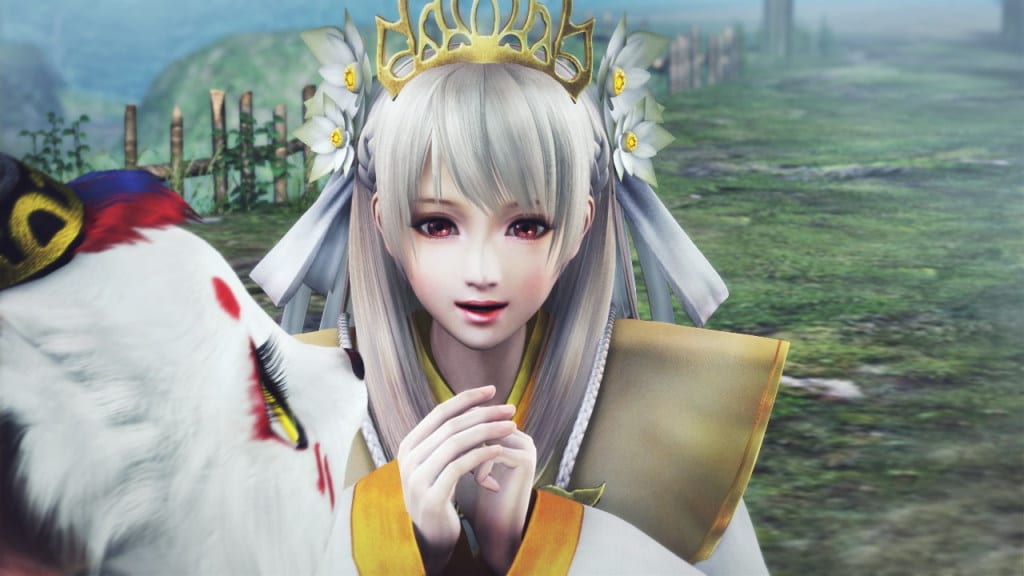 Tecmo Koei Europe have just announced that they will be releasing what they have described as an “extensive free-of-charge” demo for their upcoming PlayStation Vita exclusive title Toukiden: The Age of Demons. This demo is to be released on the 29th January 2014 and will span the first and part of the second chapter of the game.

How long do you think this demo will last? 20 minutes? 1 hour? Tecmo Koei Europe are boasting that this demo will be a comprehensive 10 Hour sample of the game which will also include full access to character customisation, all six weapon types and equipment upgrades. It also allows for a trial of the online environment, which plays a pivotal role in the enjoyment of Toukiden. In the full version players will be able to team up with up to three others to try and defeat the Oni. To give prospective fans the opportunity to fully appreciate the battle system and co-op, the demo will allow up to seven multiplayer missions to be completed.

Players will be able to carry their equipment, obtained weapons/armour/mitama, up to 30 material slots, story progress and only part of their Haku (in-game currency) into the full version of the game. The full game is set to be released in PAL regions from the 14th February 2014.

As someone who usually finds demos too short to be of any use, I applaud Tecmo Koei in their decision to release such a comprehensive trial. Let’s just hope that opting not to be so vague with the games contents will pay off for them.

Set against a backdrop inspired by various historical periods of Japan, Toukiden tells the tale of humanity’s last stand for survival. When monstrous demons (Oni) of varying strength and size invaded the world through cracks in space and time and started attacking humans, the only opposition came from the Slayers; a caste that has always secretly protected mankind from their murderous intent.

Eight years after time warped and Oni appeared, a brave young Slayer embarks on a journey to thin the numbers of the enemy and help humanity survive. Players take the role of this young warrior and can fully customise their characters, weapons and armour and form a group of hunters to take down the destructive Oni.