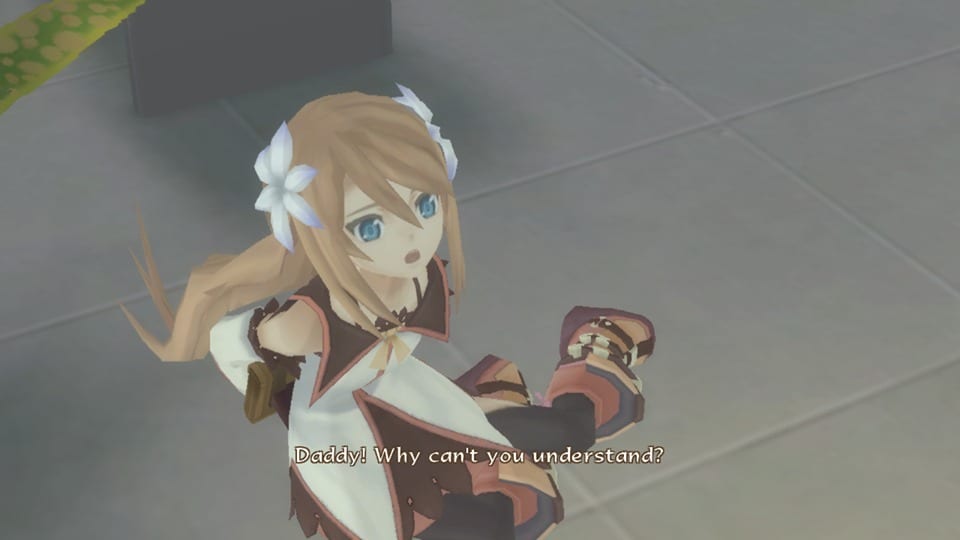 To welcome in the holiday season, Namco Bandai have begun sharing a daily set of screenshots for their upcoming release of HD collection Tales of Symphonia Chronicles – comprising both the original Tales of Symphonia game and its sequel Tales of Symphonia: Dawn of the New World which internationally were originally exclusive to previous-generation Nintendo consoles. Most of these screenshots focus on storyline events in lieu of the battle system, and highlight the localization from select moments in the game.

While available in Japan right now, Tales of Symphonia Chronicles is set for release internationally on the 28th February 2014.