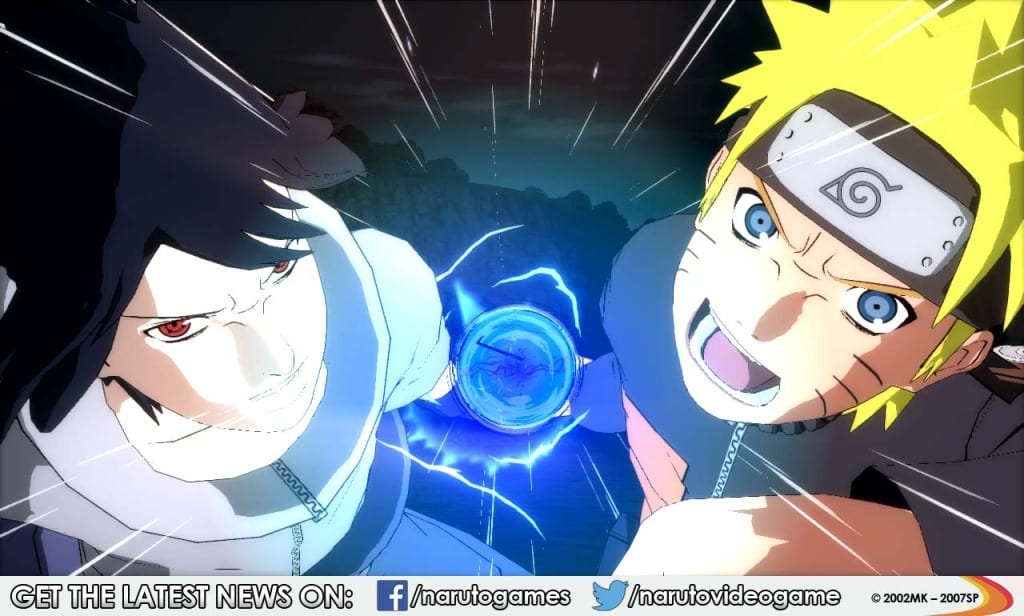 Just as the releases for its anime series never seems to end, publisher Namco Bandai Games have confirmed that they will be releasing yet another Naruto Shippuden game to the international audience, once again developed by CyberConnect2. Naruto Shippuden: Ultimate Ninja Storm Revolution! is set for release on the Playstation 3 and Xbox360, and they claim will feature new techniques, a never-before-seen number of playable characters and an exclusively new character designed by Naruto’s author Masashi Kishimoto.

We’re excited to continue in the NARUTO SHIPPUDEN: ULTIMATE NINJA STORM tradition, and bring a new game with such a rich and renewed content to fulfil all of our fans’ expectations! Boasting an unprecedented number of characters, plus a Kishimoto-sensei exclusive, NARUTO SHIPPUDEN: ULTIMATE NINJA STORM REVOLUTION will have a lot on offer for fans of the NARUTO series!