Demo for Dead Rising 3 Now Available on the Xbox One 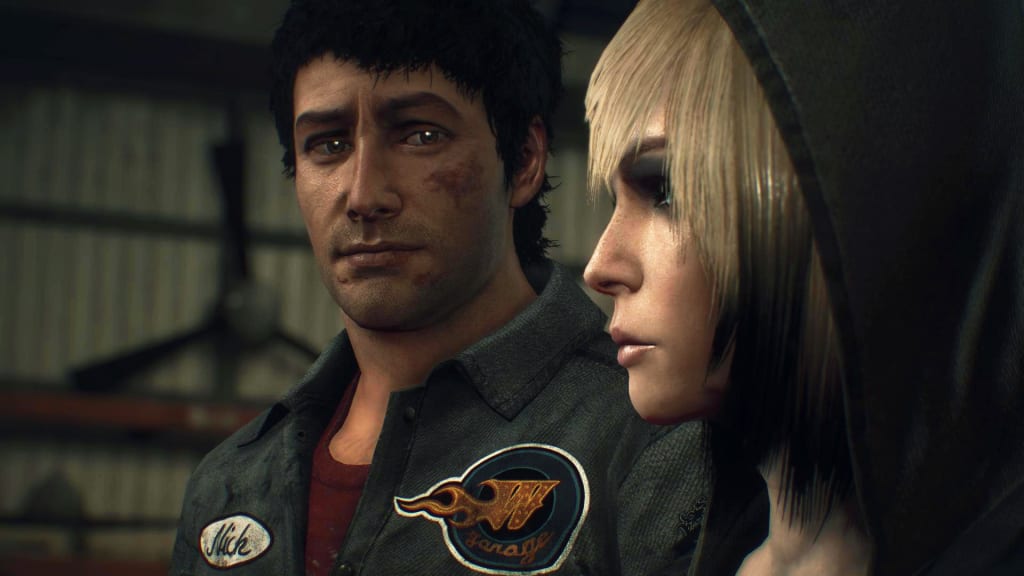 While it surprises me that they didn’t offer it at launch, Major Nelson has announced that a demo edition of Dead Rising 3 is now available for download via the Xbox Live Marketplace exclusively for the Xbox One.

Dead Rising 3 is the third canonical installment in the Dead Rising franchise and takes place 10 years after the events of Dead Rising 2. While still developed by Capcom, it was published by Microsoft Studios as an Xbox One exclusive launch title.

Check out my review of it HERE.