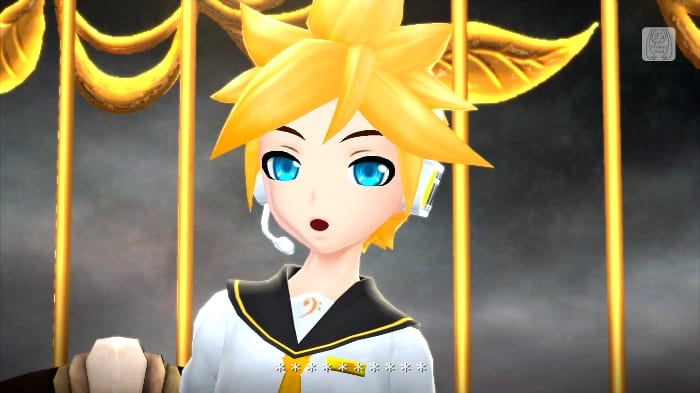 With less than three months to go until their Japanese release of Hatsune Miku Project Diva F 2nd, Sega and Crypton Future Media have decided to release a gigantic batch of screenshots and character artwork for the game.

This sizable batch of screenshots features a number of different tracks present in the final release including:

This also includes a look at some of the modules that will be available to complement the sequences for each song.