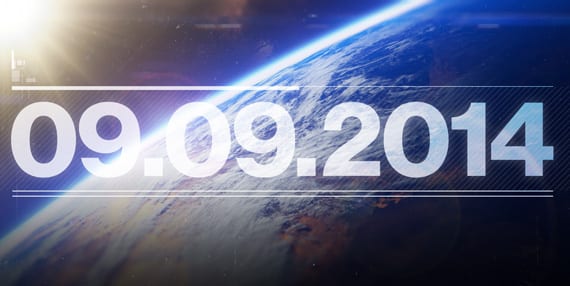 Activision Australia in collaboration with developer Bungie have confirmed that their upcoming last and current generation video game Destiny will be hitting store shelves in Australia on the 9th September 2014, simultaneous with the rest of the world.

This will be the first major game developed by Bungie since their long-time role as first-party developers for Microsoft, namely for the Xbox exclusive Halo series. While the game seems far off, and it is, public beta testing will be rigorous and is set to kick off in the coming months, available first on the PlayStation 3 and Playstation 4 then extending to the Xbox360 and Xbox One.